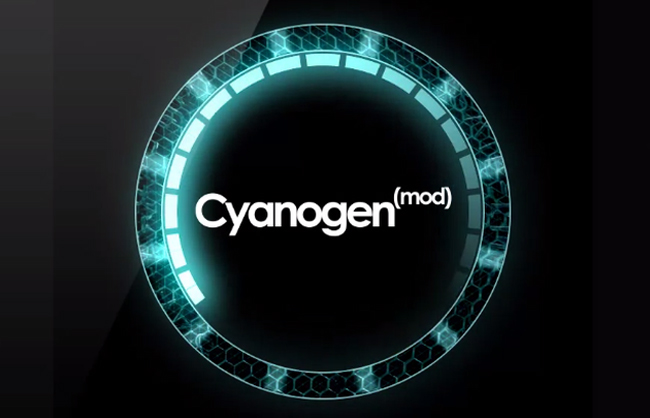 Since Android 4.1 Jelly Bean hit almost a year ago, we haven’t heard the words “Release Candidate” used in terms of a CyanogenMod ROM. That doesn’t mean they aren’t polished and well developed, but the team hasn’t gone so far to make any builds a Release Candidate, until today.

In their blog post, the CM team says that this is “one of (if not the last) milestone releases” before a final build of CM 10.1 is finished. Release Candidate builds are not Final ones, but you can generally expect most bugs to be squashed and to have a polished ROM that can easily serve as your daily driver. The list of devices to receive this build is long, so to check if your phone is on it hit the link below.