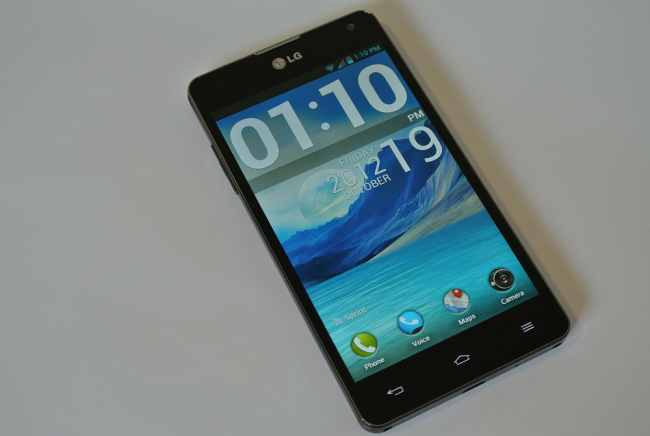 Whenever we ask our readers to give us specs that they would like to see in a “dream device,” you would most certainly see a few, if not all of the Optimus G’s listed. Although, LG isn’t pushing the Optimus like Samsung is pushing the Galaxy S3 and you won’t see this device on all four major U.S. carriers. Customers on AT&T and Sprint will only see the device, but more importantly, the next Nexus device is rumored to be based around this phone, so it makes reviewing this device’s hardware and look somewhat more important than others.

If you’re on Sprint, let’s go over why this device may or may not be your next. 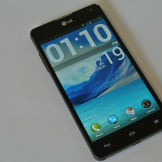 Rather than having to explain why people should think about picking this device up, it’s easier (and shorter) to explain why you shouldn’t. Sprint’s network will easily hinder your experience with this phone if you don’t live in an area with their 4G LTE service. It’s as simple as that. These days, where data speeds are uber important to buyers, that’s a deal breaker for some. It’s not the phone’s fault, but my experience definitely warrants me to warn people about jumping onto Sprint for this phone.

Other than that, if speeds aren’t something you’re going crazy over, this device features top tier specs that are unmatched. It has a camera that will surely be able to produce fantastic shots for being inside of a phone, and on top of that, LG’s custom skin doesn’t make me want to die like Blur and TouchWiz.

Will this device bring LG back onto the playground and out of the metaphorical timeout that we as consumers have placed them in? I certainly hope so given the fact that I strongly believe in “the more the merrier.” Welcome back into my heart, LG.