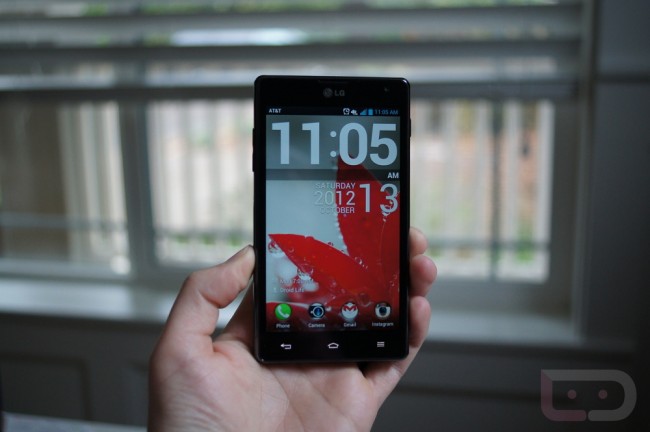 When LG first announced the Optimus G, our jaws about hit the floor because of the specs. But as it inched closer to launch, most of us realized that this phone wouldn’t launch on all carriers in a way that we have seen from Samsung and their Galaxy S3, leaving us wondering if we should fully care or not. (This phone, is headed to AT&T and Sprint here in the U.S. (Verizon and T-Mobile customers will be left out of the party.) Thankfully, we have also all come to the realization that the next Nexus phone (possibly dubbed the Nexus 4) will be based off of the Optimus G, so whether or not this is coming to your carrier of choice, you should care about it. With that said, let’s talk about this device in a little more detail. 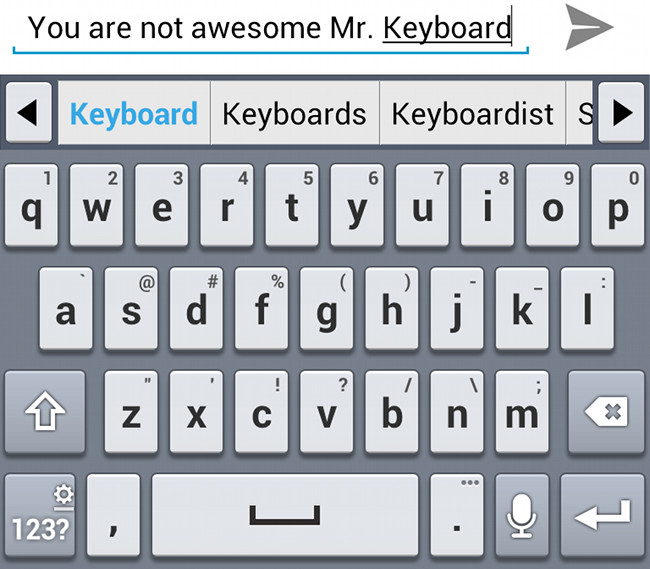 The LG Optimus G on AT&T is a fabulous device. The display is one of the best displays you will find on a smartphone, the hardware specs are the best in the business, battery life is above average, it takes advantage of AT&T’s ultra-fast LTE network, and the UI experience, while custom, doesn’t suck. I’m impressed, to say the least.

My “Not-so-Goods” are mostly me nitpicking little things here or there, but nothing really stands out as something for me to not recommend that you check this phone out. The one concern I have now, is with the back glass plate. Mine cracked and I can’t even recall an event that would have caused such damage on any other phone. Glass on the back of a phone is never a good idea in my opinion, so if this is your next phone, be careful or buy a case immediately.

LG, you did a great job at making a high-end phone and you deserve praise for it.