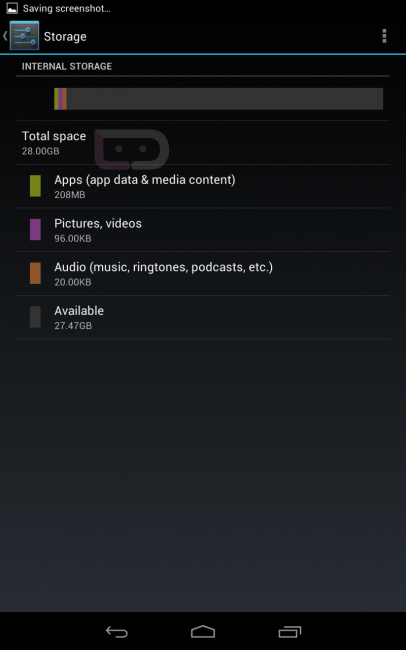 Lucky, lucky, man. The 32GB Nexus 7, that has received more coverage than an A-Rod phone number on baseball to Australian bikini model scandal, is available in limited quantities at some Staples stores. Most stores are not going to sell you one until the 29th, however, one lucky reader of ours appears to have worked some magic today when he got off work. Having purchased an 8GB model on 10/14, he returned it today in exchange for the new 32GB version, which as expected, retails for $249.

Who’s jealous of all that storage?