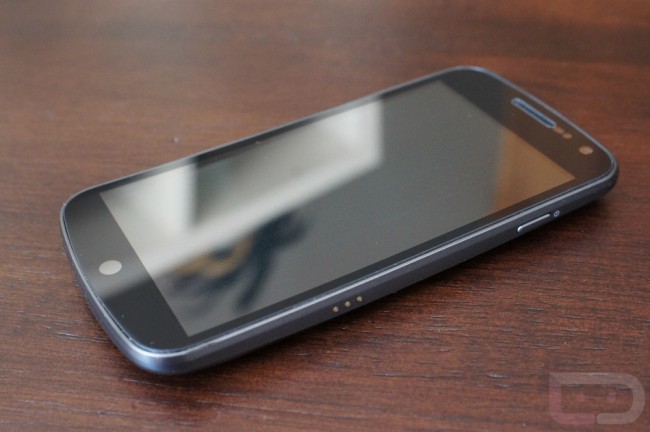 An important court ruling has reversed an earlier decision that banned the sale of the Samsung Galaxy Nexus in the U.S. The Court of Appeals had already put a stay on the injunction that kept Nexus devices off shelves and out of the Google Play store for a while, but this ruling will send the case back to California for another hearing.

The case is going to be reconsidered, but the appeals court is on record as saying the district court in California “abused its discretion in entering an injunction.” There shouldn’t be too much drama out of this case anymore, but it’s good to see that the Galaxy Nexus is free from bans going forward.