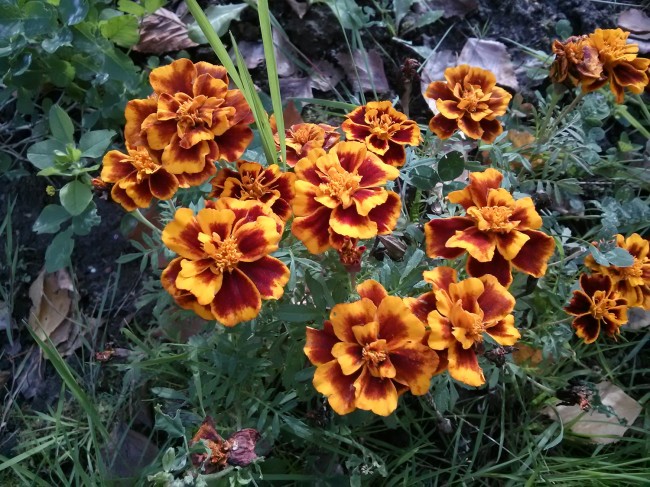 Last night, Russian site Onliner managed to get a hold of an LG Nexus and proceeded to snap the prettiest pictures of it that we have seen thus far. This morning, they are back with more, including a full 360-degree image of the device and a couple of camera samples.

After the spending the last year complaining about the atrocious camera in the Galaxy Nexus, I’ve been dying to see real photo samples from this new Nexus. While these aren’t award winning shots, they aren’t bad for a mobile smartphone camera. If you look at them in full-res you can see some noise, but far less than you would probably see if these were taken with a G-Nex. The lighting also appears to be about perfect, so until we can do some low light tests, it’s tough to tell if this camera will win us over or not. Part of me still thinks that the stock Android camera software is to blame, but that’s a story for another day.

On a related note, how cool is this 360-degree shot of the device?