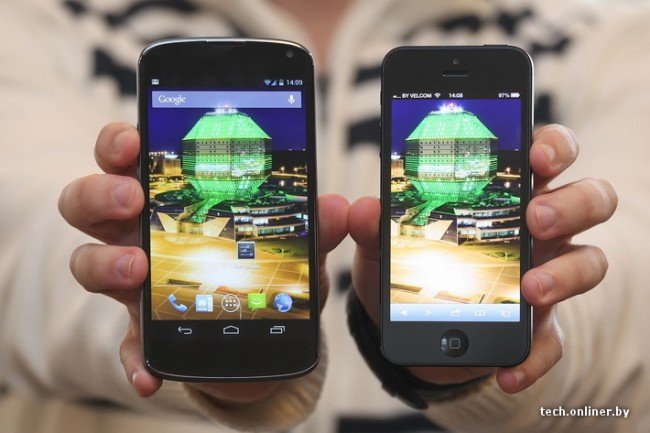 The LG Nexus went from being the best kept secret in tech to being the worst in a matter of days. At one point a few weeks ago, this phone was nothing more than a rumor that most sites were afraid to touch. Today, it has been leaked in more photoshoots than I can even keep track of. Take last night’s appearance for example, a comparison photo shoot with the new iPhone 5 in as clear a set of pictures as you will find anywhere. You don’t see photos this clean unless you have the phone in hand, something the Onliner has had the honor of.

According to this latest report, the phone has a Snapdragon S4 Pro quad-core processor, 2GB RAM, 8MP camera, a 4.7″ HD display, and runs Android 4.1.2. As you can see in the pictures, it looks a lot like a mix between the Galaxy Nexus and LG’s new Optimus G. It has the same crystal back and 8MP camera as the Optimus G, but the corners have been rounded to look a lot like last year’s Nexus. It’s a beautiful phone.

And that’s pretty much that. I think at this point, we are simply waiting for Google to announce it. 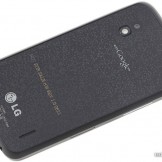 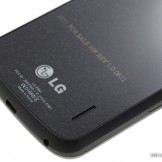