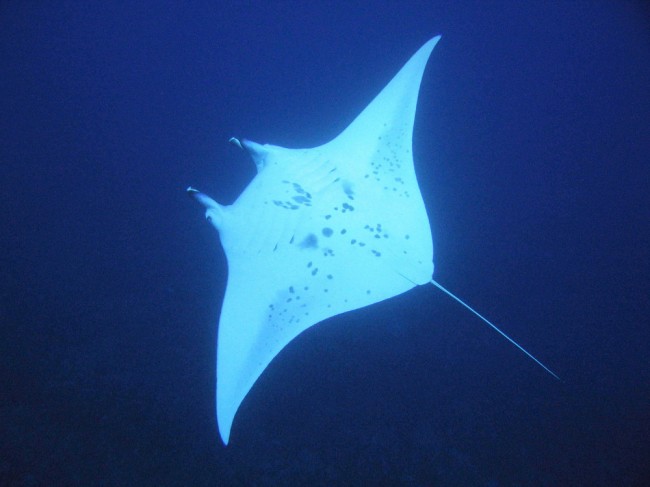 Oh boy, Nexus fever has gotten so out of control these days, that we’re spending nights in our parents’ basements digging through server logs to find clues. Brace yourselves, because if the wild conclusion jumping that you are about to experience is correct, we could have two Motorola Nexus devices on our hands. Try to follow along with the madness after the break. Hypebeast in full effect.

According to activity in server logs from the crew over at Android Police, two devices by the names “manta” and “occam” have appeared running unreleased versions of Jelly Bean. Actually, the builds are Android 4.2, which we have been talking quite a bit about recently, a build which is expected to launch on the next Nexus. These logs show a variety of Jelly Bean builds – JOO92B and JOP04C are examples – that obviously, have not been released thus far. So normally, when unreleased versions of Android show up, we assume they are running on a Nexus device. Why on Earth would an OEM have an early look at Jelly Bean before Google, right?

OK, so we have Android 4.2 on two devices. How did we get to the idea that they could be made by Motorola? Well, AP is jumping to the conclusion that “occam” is in reference to Occam’s Razor, which could in turn be a subtle hint at a Motorola Nexus RAZR. A big jump, I know, but hey, it’s a wild world! I don’t know that Motorola has ever been that clever in their codenames for devices, but with Google in charge, their naming game could have been stepped up. (Yes, there is a bit of sarcasm in there.)

The other device carries the name “manta” which AP is connecting to the previous Motorola XOOM tablets, which carried the codenames Stingray and Wingray. Manta has to mean Mantaray, right?!? Or, it’s simply a fish reference, which many Nexus devices have carried in the past and has nothing to do with Motorola. Or it’s a coincidence. Tough to tell, especially from something as simple and info-weak as a server log.

I’d be the first the admit that the unveiling of a Motorola Nexus phone would be a joyous occasion (the tablet would have to win me over). I don’t necessarily believe that server logs have given us that much hope in that happening, just yet. However, this could help point towards the idea that there will be more than one Nexus device over the next couple of months. And who knows, maybe the LG Nexus phone that the world can’t stop talking about is the occam?

Loads of questions and tin foil hats, not a lot of answers.