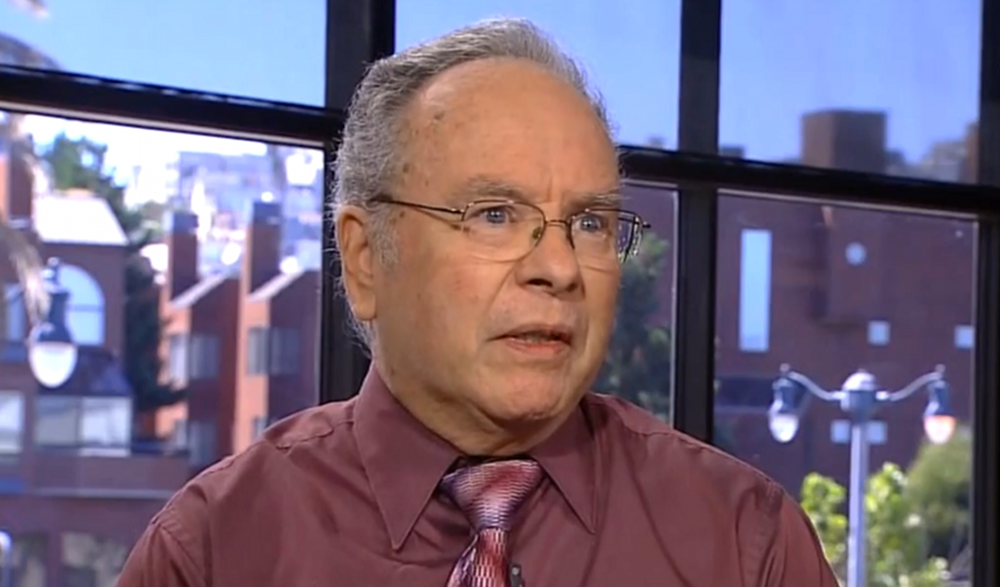 Remember our pal, Vel Hogan? I’m sure you can’t forget the interview he gave after leading a jury into finding that Samsung had violated all sorts of Apple patents, right? Well, Samsung isn’t a fan of his past, which he managed to leave out during jury questioning. Because of that past, they are asking that the verdict from the trial be thrown out over jury misconduct.

That past of Hogan’s, apparently involves Seagate (whom Samsung has a “substantial strategic relationship” with) suing him and essentially putting him into bankruptcy back in 1993. To be fair to Vel, the judge only asked that he reveal any lawsuits that he had been involved in over the last 10 years, so by our count, 1993 is well out of that range. Still, Samsung is not happy about it. In fact, Samsung said that “Mr. Hogan’s failure to disclose the Seagate suit raises issues of bias that Samsung should have been allowed to explore.” They also claim that he failed to answer the jury questions truthfully so that he could secure a seat on the jury, a position he said he took as an “honor.”

Hogan, on the other hand, is saying what you would expect, that he thinks this is an excuse of Samsung’s. He’s openly wondering if Samsung didn’t allow him to be on the jury in case of a loss, so that then they would have someone to point a finger at.

My thoughts are this. Sure, the guy was asked to go back 10 years, but since he had prior legal troubles that involved a company close to Samsung, don’t you think he should have mentioned that? For a guy who claims to know so much about the patent system (having owned one himself) and who seems to think of himself as some sort of an authority on the issues at stake, you are telling me that it never crossed his mind to bring up his past? Then again, where was Samsung in doing their research of this guy during the selection process? I’m not a lawyer, so I’ll leave those questions to the experts in the building.