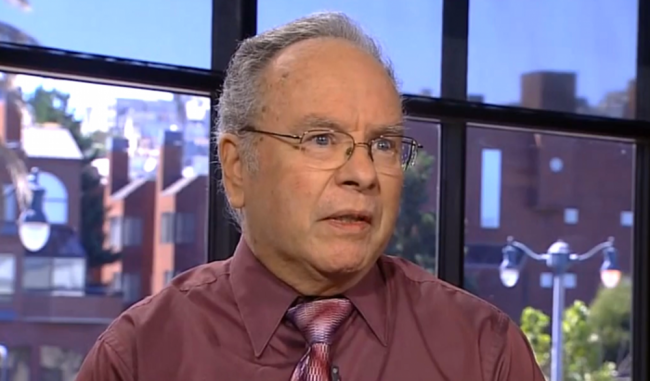 Well, folks, here is the guy in charge of explaining how the jury came to its verdict in the Samsung vs. Apple patent case that just wrapped. His name is Vel Hogan, a man with a “tech background” who owns his own patent. After watching this video, you’ll feel uncomfortable and probably finish with your head tilted to the side with an inquisitive look on your face. I think it’s clear that this man’s “Ah ha!” moment, that he references around the 2:40 mark, helped an entire jury decide to rule in favor of Apple. And I’m not saying that Samsung isn’t at fault here, but one man who may not have the ultimate grasp on patent law, convinced several people to lean one way.

Throughout the video, he also talks about the $1 billion in damages total and how they reached that number, mentions the fact that no one on the jury owns an iPhone, that there was an “overwhelming” amount of evidence against Samsung, and that he didn’t feel that Apple had “home field advantage.” It’s worth a look. I would also love to hear your thoughts.