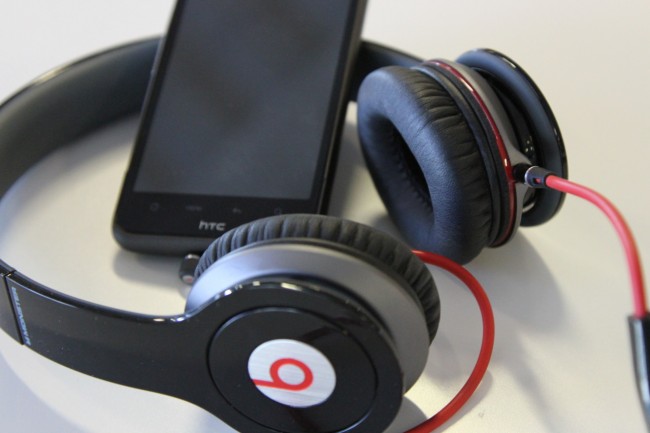 Well, that didn’t last too long. Over the weekend, HTC posted that they have sold back 25% of their 51% stake in Beats Audio to the original owners. Long story short, any majority powers that HTC once held over the company are no longer there. But don’t worry, this isn’t the end of their relationship that began only back in August of last year. According to the release, HTC and Beats plan to have a large joint marketing campaign later this year, which could mean we might see a nice new phone for Christmas.

5.Cause of occurrence:
HTC and Beats today announced a realignment of their business agreement that provides Beats with more flexibility for global expansion while maintaining HTC’s major stake and commercial exclusivity in mobile.
Under the terms of the agreement, the founding members of Beats will buy back 25% of its total shares for a total of approximately 75% ownership, with HTC remaining the largest outside shareholder with approximately 25%.
Over the last year, HTC and Beats have made great progress in sound innovation, product integration and brand awareness with successes like the HTC One. HTC and Beats will continue to work closely, including a joint global marketing campaign later this year.

7.Any other matters that need to be specified:N/A