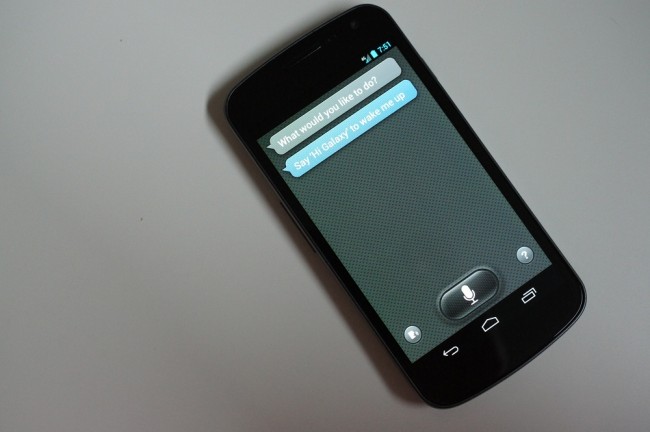 After the Galaxy SIII’s S Voice leaked over the weekend, user experiences were quickly halted as the servers that powered the service seemed to have been shut down or blocked. Some guessed that Samsung was behind it and sure enough today, they admitted that they were. Their reasoning? Well, because that version was only a test build and they did not want the world to assume it was the final product:

An initial test version of S Voice which was found online has been blocked as Samsung Electronics does not want consumers to judge the quality of the voice feature based on a test version. When the product is launched, users of GALAXY S III will be able to fully experience S Voice.

I’d say that makes a lot of sense. Usually these leaked ROMs are indeed test builds, so it’s hard to argue with that reasoning. Doesn’t part of you think that they did it so that one of the exclusive features to the GS3 was preserved, though? Can’t blame them for wanting that to happen either, especially knowing that the phone itself hasn’t even been released yet.

How has your experience been with S Voice? Game-changer or just another voice actions app?