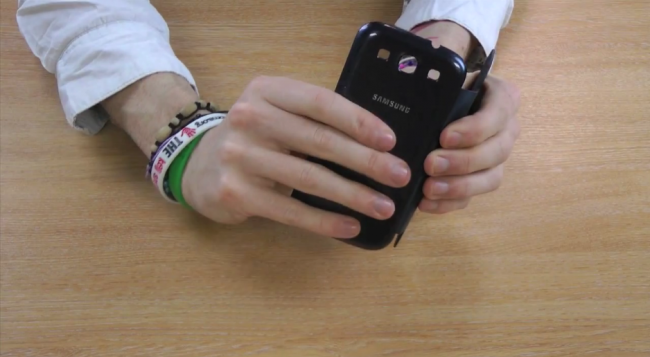 When Samsung announced the Galaxy SIII, they assured us that we would see a ton of accessories become available for the device, some of which would be available later rather than sooner. Retailers over in the UK are receiving their shipments in and one has taken to the web with three videos of the phone’s flip case, stylus, and dock. If this phone is in your future, then you may want to start familiarizing yourself with its extensive list of goodies.