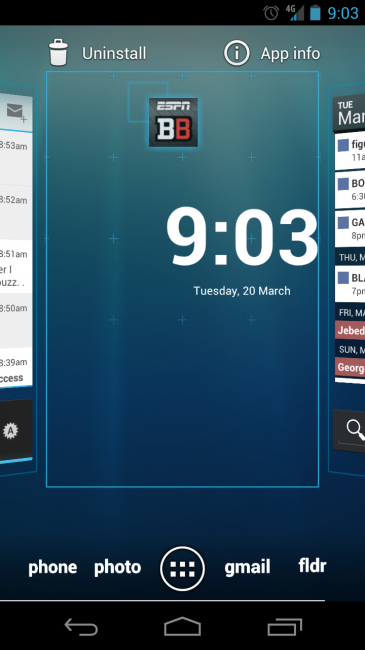 Ice Cream Sandwich has been out for a while now with the Galaxy Nexus and we originally put some tutorial/tip videos out to help everyone get accustomed to it. But every so often we need reminders or tips that make our use of it more efficient. So today, I thought I would toss out a handful of tasks that I use consistently throughout the day that were absent from previous versions of Android.

Any other Android 4.0 tips or tricks that you can’t live without? I could probably go on for hours, but would love to hear yours.