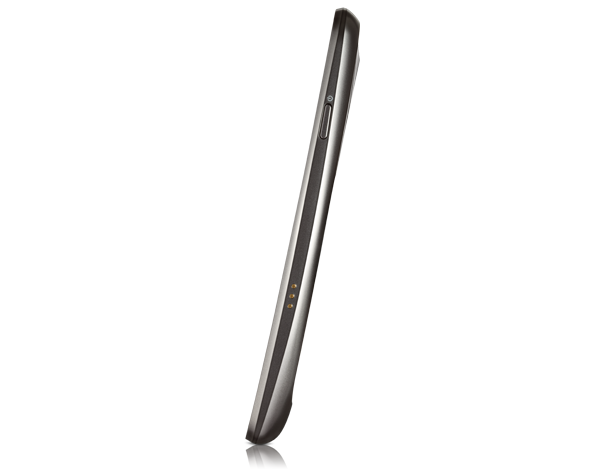 On Saturday, news spread quickly that Apple had targeted the Samsung Galaxy Nexus for its next patent battle, seeking a ban on the product here in the U.S. This would be the first time that Android as an operating system would essentially be targeted since the device runs stock Android rather than a manufacturer skin. Could this spell disaster should Apple win? Eh, probably not. While I’m not a patent expert, the four patents that were included in the suit are what many of us would consider core functionality or features that are used on regular basis. That still does not mean this would be the end of the road for Android, but rather an annoying disturbance.

Here are the four patents:

Data tapping could see a work-around should Apple win that battle. HTC has already come forth to say that they will adjust their products in the coming months to no longer violate this same patent. The unified search patent that relates to Siri just seems like complete garbage to me. We have been voice-searching for almost 2 years now, but hey, maybe Apple has had a voice-search patent for that long and is just now deciding to use it. Slide-to-unlock is also garbage – we covered our opinions on the idea that Android 4.0 in particular does not use slide-to-unlock functionality. Word completion on the other hand is not a killer, but it’s a feature that I’m sure all of you enjoy. Should that need to be removed, it would be more of an annoyance than a killer to Android.

Another week, another patent battle in the smartphone world. We will obviously need to keep a closer eye on this one than others as the latest version of Android is under attack.

Cheers Jeff, Tim, Elliot, Poya and everyone else!