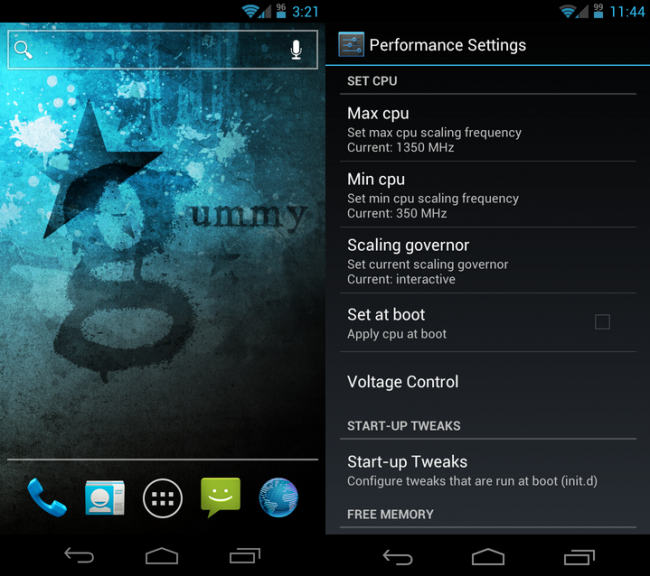 After last week’s return of Custom ROM Friday, we could see that folks sure did miss it. So this week, we bring you a few ROMs that should tie you over until next week. First up, we have GummyNex 0.7.0 by developer Kejar31 and Syaoran12. If you have been flashing ROMs on the Galaxy Nexus, then we are sure you have come across this name at least a few times. It brings the speed, customizations, and stability that people look for in daily drivers.

With too many features to actually list out, we will try and pin point a few of the big ones: Kernel capable of being clocked to 1350MHz, soft key modifier, changeable lockscreen, and so much more.

If anyone happens upon some issues, just shoot your questions don below and we will try our best to help out.

For those of you who do not own the Galaxy Nexus, we have love for you too. Down below we  will try to feature ROMs for other devices as well that we have received word on over the last few weeks.