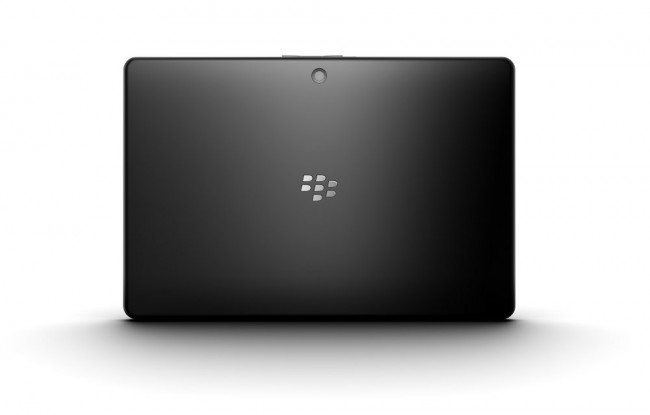 The PlayBook may not be the greatest tablet on the market, but free is free. If you happen to develop, then go get your free PlayBook! You can find all the necessary tools right here at RIM’s site.