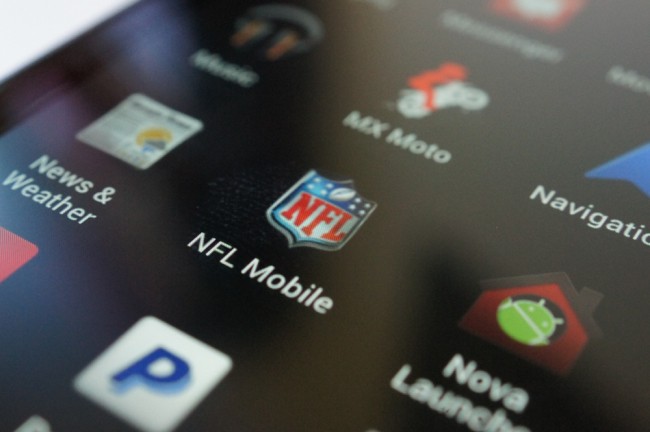 NFL junkies with the Galaxy Nexus have been dying to get their hands on a working NFL Mobile app from Verizon. We were initially expecting it to arrive back on December 22, but our sources told us that the date had been moved to around January 4. Sure enough, an update just popped up in the Android Market for NFL Mobile, bringing with it Ice Cream Sandwich (Android 4.0) support. We are already hearing from folks that it still doesn’t work, but remember that you also need the Verizon Login app to get signed into it.

If you still can’t get it working after installing both, then shame on Big Red. You may also want to uninstall the Login app and reinstall, then run it.

Update:  Clearly the app is still having issues. Looking forward to the next update!

Update 2:  The app now works for some (Cheers Manny!):