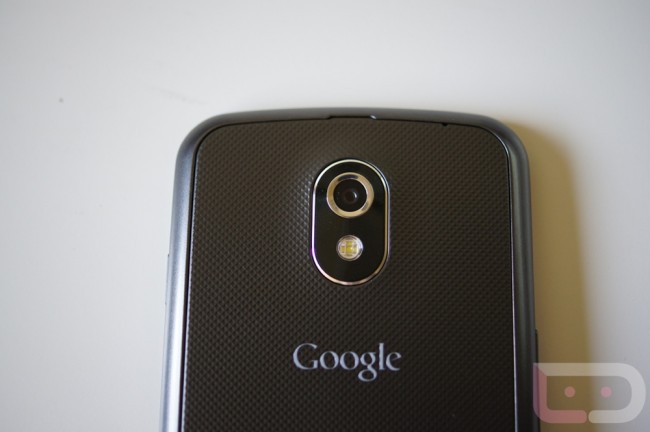 I’ll try to make this as quick as possible, so that we can move on with our day…

Stirring up all kinds of craziness on this Cyber Monday is a report out of the ComputerWorld camp that suggests the Galaxy Nexus on Verizon will go up for pre-order tomorrow (November 29), with December 8 as the official launch day. Their source is an angry VZW customer who chatted up customer service to find out what the deal was with the delayed launch. The rep he spoke with via online chat followed by a phone call, was clear that the phone would be available soon. That same rep also confirmed to the customer that a local store would be calling to let him know that they would be holding a G-Nex for him on launch day, December 8.

I don’t mean to crush dreams this morning, but this isn’t exactly a confirmation directly from Verizon PR or a company spokesperson. This, as with a lot of the rumors floating about these days, is from a CS rep and a store. To my knowledge, those dates are current targets, but until Big Red makes it publicly official, I would be hesitant to mark them on your calendars as the day. We have seen very similar emails over the last few days from readers who have spoken with VZW reps, but again, it’s tough to take this as anything more than unofficial for now.

Feel free to cross those fingers though – if these dates are going to hold up, we should know something tomorrow either way.

Cheers Peter, Nick and everyone else!