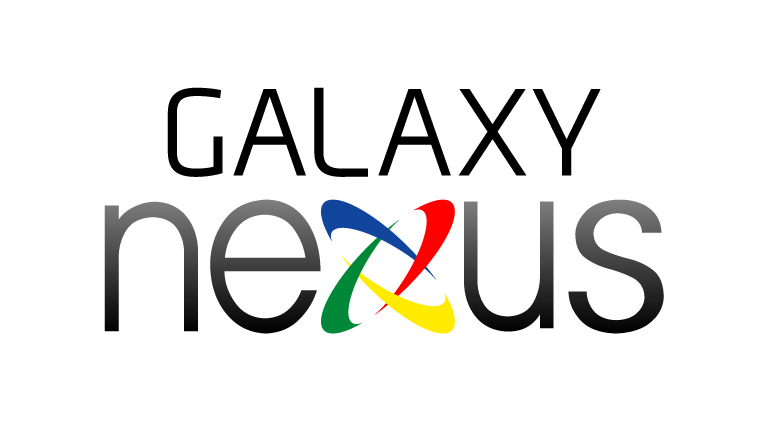 Since it’s a Saturday and there are a ton of Galaxy Nexus stories floating about, we thought one massive post would be a better option than forcing you to click around between a half dozen stories. Chatter over the last 12 hours or so has involved the lack of Flash support at this time, an updated spec list showing just a 16GB model in the states, a lack of USB mass storage, and Vodafone (Verizon’s Euro partner) refusing to sell the G-Nex while they finish up testing. Lots of stuff, so let’s jump through it.

Up first is this adjustment to Google’s landing page for the Galaxy Nexus showing that the device will only have 16GB of internal storage. On Thursday, this same site listed both 32GB and 16GB options, so this change is a little confusing. We know that folks with the device in hand already have 32GB versions (LTE as well), leaving us even more confused. Could they possibly cut out the 32GB option? I would certainly hope not. Since the phone has internal storage only, and no chance to add additional space through a micro SD card, this would be a huge disappointment. And let’s not forget about the $299 price tag we have seen time and time again. Both the RAZR and Rezound come with 32GB of total storage, are expandable to 48GB, and priced at $299 – we better see the 32GB version of this phone or there are going to be a lot of unhappy Android addicts.

Update: As one of our readers pointed out in the comments, Verizon’s own training documents show that the phone will launch with 32GB. Try not to freak out yet, folks. 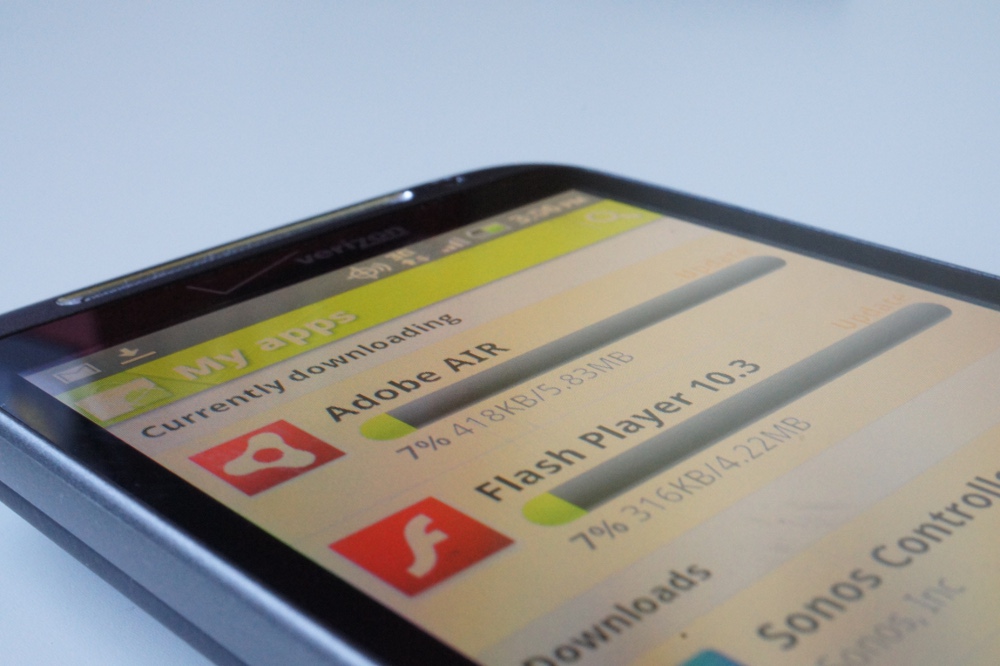 Reports from a variety of places have pointed out the fact that the Galaxy Nexus does not come loaded with Flash 11, nor can it be found in the market as a supported app. Adobe announced last week that they were stopping development on mobile Flash, so the idea that Ice Cream Sandwich is not currently supported, sort of makes sense. The good news is that Google fully expects there to be a working version in the near future and had this to say to SlashGear:

“Flash hasn’t been released for ICS yet so as far as we know, Adobe will support Flash for ICS.” – Google

So try not to stress over something like Flash at this point. And I wouldn’t doubt it if you could simply pull Flash from a currently supported device, sideload it on the G-Nex and get it to work as it does on every other phone. 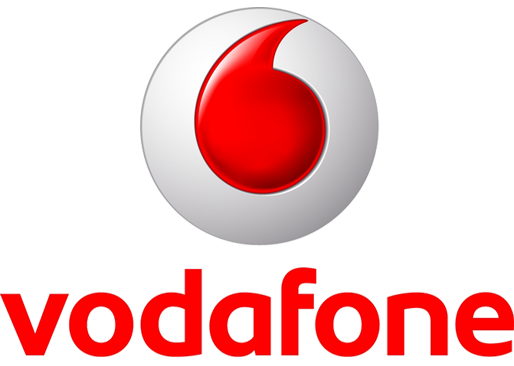 According to Pocket-Lint, Vodafone has refused to sell the Galaxy Nexus in Europe while they finish up testing on it, similarly to what Verizon is rumored to be doing. This may seem irrelevant to those here in the states, but it should be noted that Vodafone is Verizon’s Euro partner.

“We’re continuing to test the GALAXY Nexus software to ensure our customers get the best possible experience of the device. We’ll provide concrete details on availability once the testing process has been successfully completed.”

After reading that, I think it’s clear that Big Red’s partner in the wireless game is as thorough as they are when it comes to testing. To be fair though, Verizon has always stressed that they want their customers to have the best mobile experience possible, so extra testing measures aren’t necessarily a bad thing. If testing takes an extra couple of weeks, I’m fine with that as long as the experience is almost flawless.

And the last part of this mega-G-Nex post has to do with the lack of USB mass storage on the device. Shocked to hear that? You aren’t the only one. To explain his team’s move, Android engineer Dan Morrill took to reddit to discuss:

If a given device has a removable SD card it will support USB Mass Storage. If it has only built-in storage (like Xoom and Galaxy Nexus) it will (usually) support only MTP and PTP.

It isn’t physically possible to support UMS on devices that don’t have a dedicated partition for storage (like a removable SD card, or a separate partition like Nexus S.) This is because UMS is a block-level protocol that gives the host PC direct access to the physical blocks on the storage, so that Android cannot have it mounted at the same time.

With the unified storage model we introduced in Honeycomb, we share your full 32GB (or 16GB or whatever) between app data and media data. That is, no more staring sadly at your 5GB free on Nexus S when your internal app data partition has filled up — it’s all one big happy volume.

However the cost is that Android can no longer ever yield up the storage for the host PC to molest directly over USB. Instead we use MTP. On Windows (which the majority of users use), it has built-in MTP support in Explorer that makes it look exactly like a disk. On Linux and Mac it’s sadly not as easy, but I have confidence that we’ll see some work to make this better.

On the whole it’s a much better experience on the phone.

And he didn’t stop there. If you cruise over to this reddit thread and search for user morrildl, you can find a variety of responses to questions from other reddit users. He talks file systems, SD cards, why some phones leave out external storage slots altogether, and more. Great reads.

Cheers Chris, Chris, Michael, Richard and so many others!