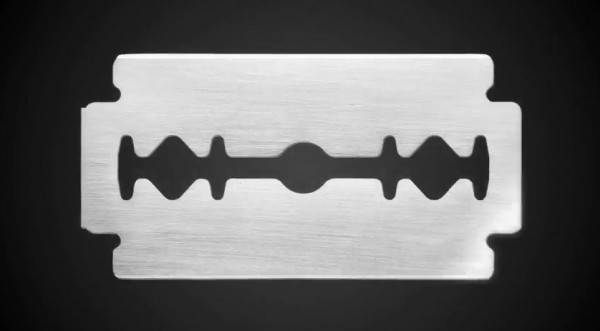 Motorola and Verizon are going to unleash the DROID RAZR on the world tomorrow in NYC (we’ll be there by the way). The device will be ultra-thin (maybe the thinnest on the market), super fast with a 1.2GHz dual-core processor, 4.3″ qHD display, improved cameras all around and relaunch one of the most successful mobile phone names in history. But there is something else we would like to point out that hasn’t really been talked about much. Could the phone be Moto’s first with an NFC chip?

We ask because on Friday, they announced two new Bluetooth headsets that they are dubbing the “world’s most advanced.” And why are they the most advanced? Well, not only do they boast HD-quality audio and utilize that fancy MotoSpeak app, but they have NFC support. In order to pair these with an NFC-enabled device, all you have to do is tap them together. No more fidgeting around with Bluetooth toggles, pin codes, etc. – just tap, tap tap-a-roo.

So this announcement leads us to ask one question, “Why release NFC headsets when you don’t produce a phone with NFC technology?” In fact, the only NFC phone on the market right now is still the Nexus S which I’m sure Moto wants no part of. Not that I have insider info that would suggest such a thing, but I’m now buying into the idea that the DROID RAZR will be Motorola’s first NFC phone. Then again, I watched the teaser for the device about 5 times straight, going frame-by-frame and saw nothing that would suggest such a thing.

Buying or selling the RAZR as an NFC device? Everyone ready for NFC and the RAZR? Is it weird that I’m almost more excited over the idea that I don’t have to mess with Bluetooth anymore and can simple tap a headset to my phone?