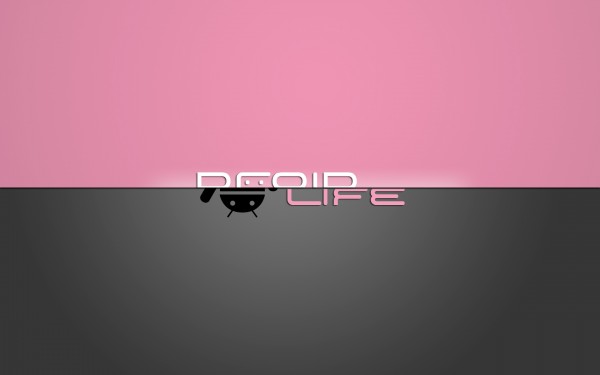 Well, folks, the time is upon us. Next week, the hypebeast goes into slumber until the next HTC Vigor comes our way. It’s been quite the ride waiting for the DROID Bionic to make its debut. Even though it still hasn’t been officially announced. I was just speaking with Kellex about how all the way back in January of this year we were playing with an earlier build of the DROID Bionic at CES, and then all of a sudden it disappeared.

It has been 8 months since then, and we are now just a week away. Lord, help us.

Hope everyone has a great weekend, and stay safe!