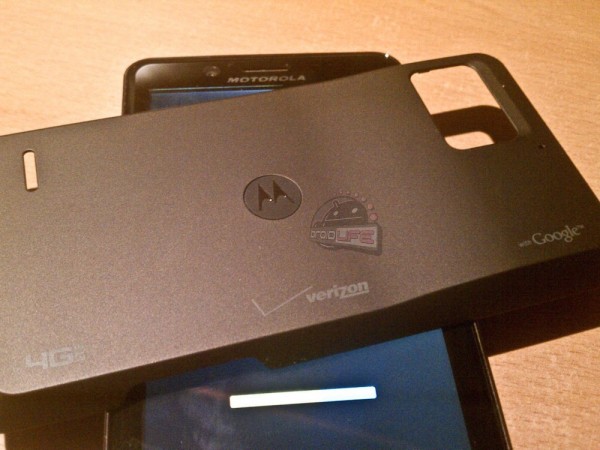 As most of us expected, the root method that was discovered to work on the DROID3 and then just about every Motorola device know to man, works on the DROID Bionic.  This doesn’t mean that the bootloader will be unlocked, but it at least gives us something positive on the freedom front.  So yeah, not much else to say except that if you see an update pop up on your phone just after picking it up on Thursday, that I would recommend you not install it before rooting.  Not that we have knowledge of Motorola preparing an update to break this root method, but you just never know.

Cheers Jigga_Z and everyone else!