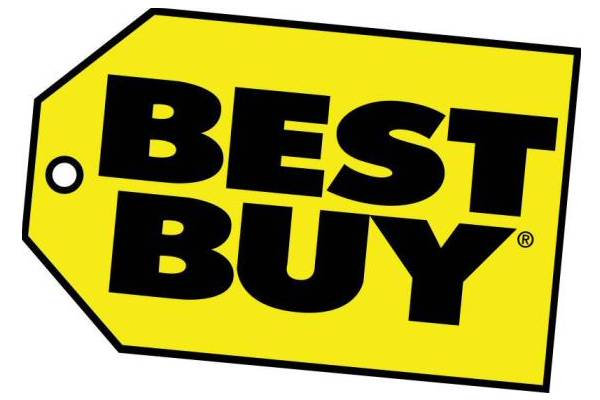 When we received a tip earlier in the week that Best Buy was planning something major for August 17 and 22, we were hoping for the world, but were pretty sure they were going to be running free phone promos instead.  Free phones were confirmed today through a small press release.  So for one day only (tomorrow), you can cruise into a Best Buy and pick up an Atrix 4G, Nexus S 4G or Samsung Fascinate for free with a new 2-year contract.  And yes, I said Fascinate – the same phone that Verizon no longer carries.

Hopefully they pick a better Verizon option on the 22nd.