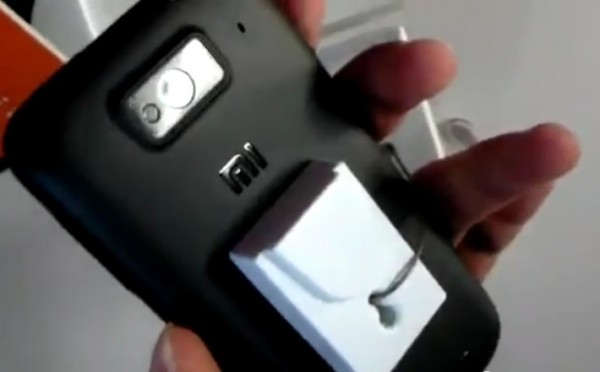 Had a hard time wrapping your brain around a MIUI phone actually making its way onto store shelves over in China?  It’s the real deal, folks.  A video of the device has surfaced on YouTube, showing off every little crevice of its 1.5GHz dual-core, 1GB RAM, 4″, MIUI-running self.  Oh, and if this still doesn’t look legit enough, we’re seeing that the Engadget team is on the scene of the announcement event which appears to be going on right now.  Tasty little MIUI morsel.