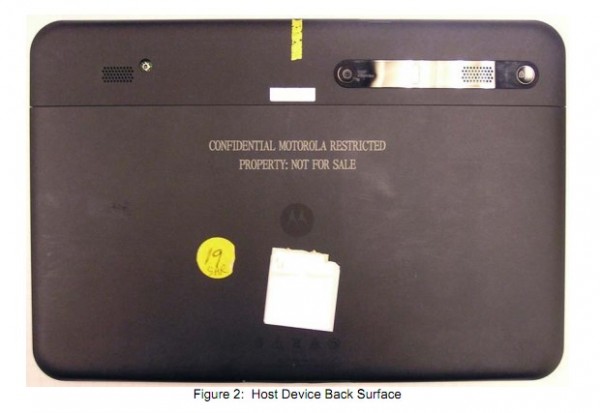 As all of the owners of the Motorola XOOM 3G know, we were supposed to have received an upgrade to 4G LTE back in May – of course, that never happened.  After delays by Moto due to who-knows-what, we were told that we could finally expect it some time this summer alongside the DROID Bionic.  Today’s FCC approval has at least made it look like they may actually meet that time frame.

Here is the “stuffer” that will accompany your XOOM after it is upgraded:

Still no date, but as far as we know, you’ll still have to ship your XOOM back to Moto and be without it for at least a couple of weeks.  With this FCC approval, we should see an announcement from at least one of the involved parties in the very near future.