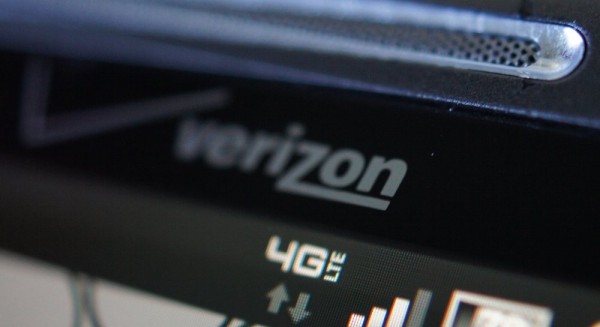 It seems like it was just yesterday that we were informing everyone of Verizon’s plans to extend out the free 4G LTE hotspot promo for the Charge, Revolution and Thunderbolt to July 6, doesn’t it?  Well, we wanted to remind everyone that today is the last day – unless of course another extension is issued, but we haven’t been told by anyone that there will be one.  And I’ll admit that it would be pretty surprising since VZW is going live with tiers tomorrow which includes new hotspot plans.

We should also remind you that Verizon’s lineup of 4G devices should all receive a minor software update to stop the free hotspot promo and replace it with a message, reminding customers that they will now need to purchase a plan.

Cheers for the reminder Octotron!