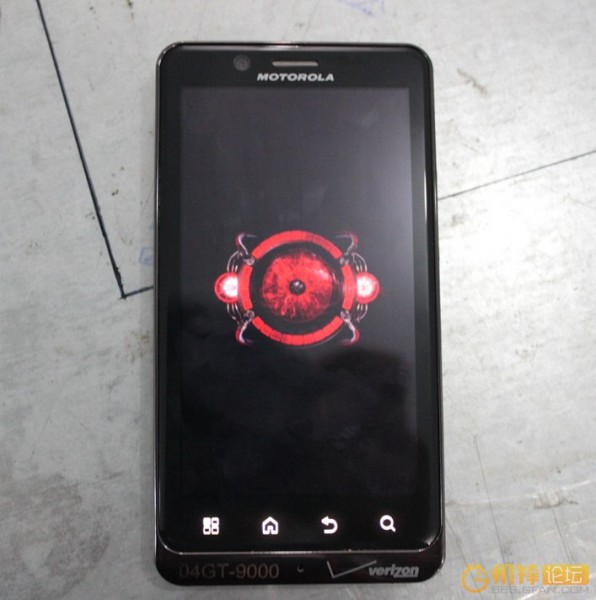 The look of the new DROID Bionic is no longer a surprise after some pictures leaked out this morning, but we were still wanting to know more – specifically about the specs.  Well, we think we may have some after an extra set of pictures that looks like a continuation of the ones from earlier found its way onto another non-U.S. forum.

That 3D animations tip we mentioned earlier appears to be confirmed with a good look at the device’s new Blur.  Also, how does a 4.5″ qHD screen sound?  There is a shot of the device’s docking software, the new Bionic Red Eye, and that hot new lock screen which was first spotted on the DROID3.  Oh, and did we mention Android 2.3.4?  Yep, when this phone is released, it should be running the newest version of Android available. 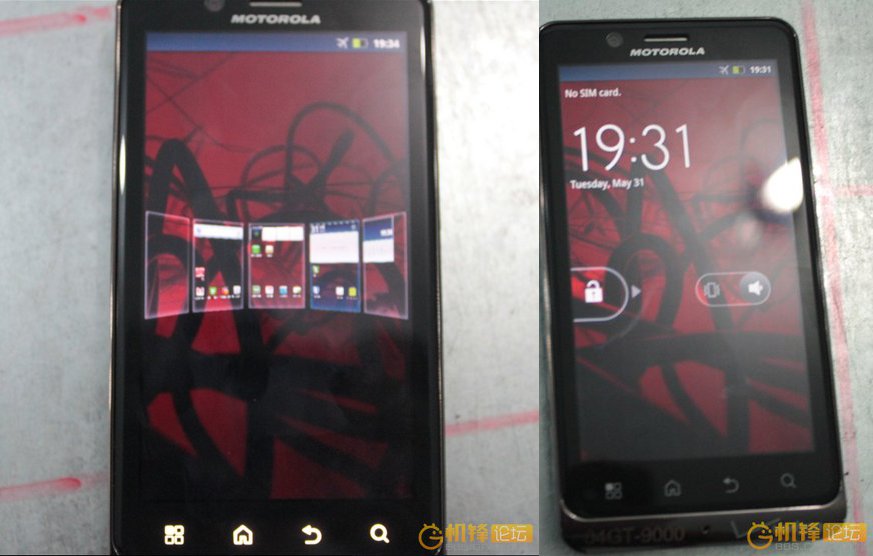 The phone absolutely dwarfing a  Defy:

The rest of the photos: