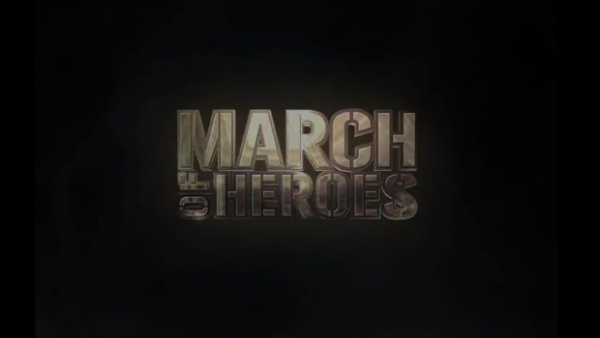 The game trailers are in full effect lately, and this game is definitely continuing the trend. Powered by Unreal Technology, Gameloft is releasing a Vietnam-esque style war game full of M-16’s, “Choppas”, and fancy explosions. March of Heroes is their first attempt at making a mobile game with the extremely powerful Unreal Engine 3, which is the same game engine that powers X-Box 360 and PlayStation 3 titles. We’ll keep you posted on the release date.