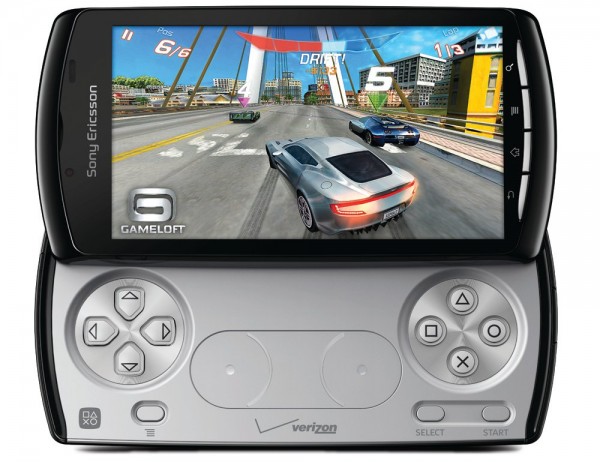 Pre-orders for the device will start on May 19 (Thursday) and will be available in stores on the 26.

So, who’s getting one?

BASKING RIDGE, NJ — Take conference calls, send emails and win football’s biggest game, all on one device. The Sony Ericsson Xperia™ PLAY, exclusive for a limited time for Verizon Wireless, redefines mobile gaming by combining all the features customers expect from a fully-featured smartphone with the ultimate gaming experience.

For more information on Verizon Wireless products and services, visit a Verizon Wireless Communications Store, call 1-800-2 JOIN IN or go to www.verizonwireless.com. To learn more about the Sony Ericsson Xperia™ PLAY, visit www.sonyericsson.com.

About Sony Ericsson
Sony Ericsson celebrates its 10th year as a joint venture between Sony Corporation and Ericsson in October, 2011. Over the years the company has brought together the best communication technologies with superior entertainment user experiences to create its Xperia™ line of the ‘most entertaining smartphones’ in the mobile handset industry. With its global corporate functions in London, Sony Ericsson has sales and marketing operations in all major regions of the world, as well as manufacturing in China, and product development sites in China, Japan, Sweden and Silicon Valley, California. For more information, please visit:www.sonyericsson.com/press.