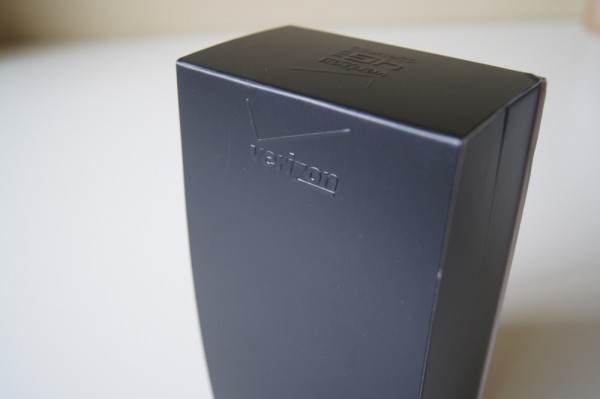 How’s everyone doing after receiving the HTC Thunderbolt update that went live yesterday?  All good?  Not good?  Experiencing random reboots?  We’re not surprised at all.  This same update was leaked out a few weeks ago and gave users the exact same problem.  In fact, our buddy Justin Case has been tweeting about it since day one and we were hoping was the reason that it was initially delayed.  I guess we hoped wrong.

We’ve already heard from a number of readers who accepted the update and are now hating life as a Thunderbolt owner.  In fact, one reader (Brian) has had at least 6 in just the last 24 hours since he pulled the update to his phone.  He’s not the only one though – our Twitter account isn’t all that pretty with Tbolt @mentions.

So please, let us know in the comments if you are experiencing this known issue.  We’ll be reaching out to Verizon.

*Tip – If you are struggling to get the update to pop up on your device, try this:

Cheers Aaron, Brian and everyone else!