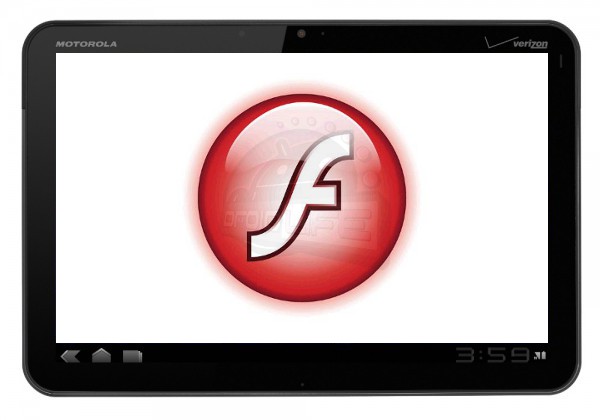 We thought the world had officially come to an end this morning when Verizon informed us that Flash 10.1 would not be available at launch on the Motorola XOOM, but thanks to Adobe, people can start to breathe again.  In a blog post that went up just an hour ago, they announced that Flash 10.2 (instead of 10.1) will be available within a few weeks…

Adobe will offer Flash Player 10.2 preinstalled on some tablets and as an OTA download on others within a few weeks of Android 3 (Honeycomb) devices becoming available, the first of which is expected to be the Motorola Xoom.

While it still won’t be pre-installed, and our full web experience will be crippled for a bit, at least we have some sort of idea as to when we can expect an update.  A “few weeks” may not be as specific as we’d like, but it sure sounds a lot better than “Spring 2011.”