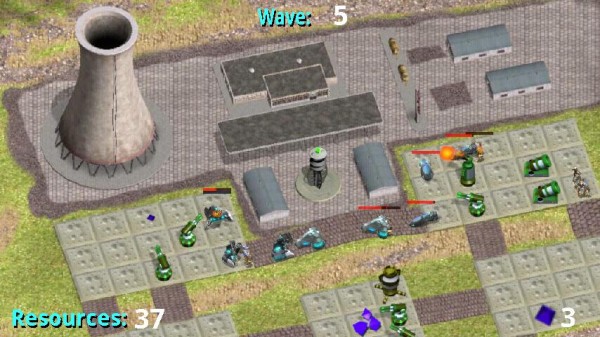 Tower Raiders 2, the sequel to one of the most popular Android tower defense games was released today as a beta for the public to test.  It’s free, includes improved artwork over the original and has new features like hero units, trophies, and other surprises.  The “Gold” or full version will apparently have 24 levels (with four difficulty settings each) when it gets released after the Beta period is over in about 3 weeks.