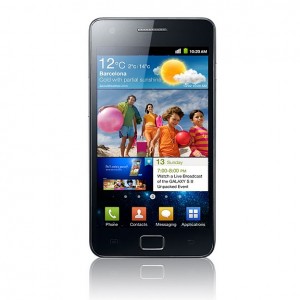 Mobile World Congress (MWC) is in full swing and we’ve been covering the bits and pieces of it that we felt fit this blog, but wanted to point out the stuff we’ve also picked up over at Android Life.  A bunch of new devices have been announced so far from Samsung and LG, including a couple you won’t want to miss.

And that’s it so far.  I believe HTC has an event planned for tonight, so maybe the Thunderbolt announcement will come shortly thereafter.  Keep it close as we’ll have the biggest stories right here and at Android Life if they aren’t VZW-related.