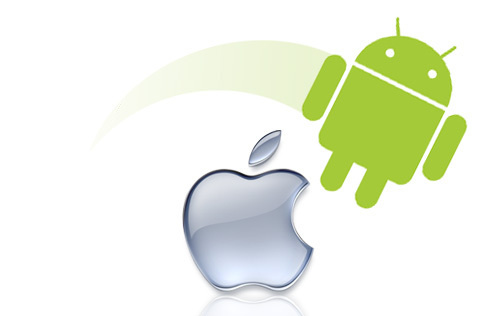 On the heels of Steve J*bs Android rant during yesterday’s Apple earnings call, Millennial Media released their monthly Mobile Mix which reports on mobile marketing trends and has numbers that won’t help his case.  According to their network, Android revenue exceeded i*hone-only revenue for the first time ever, even with strong iOS impression growth.  We all expected this to happen at some point, since we hear month-after-month about record activation numbers for Android, but not even Millennial Media predicted it would happen this soon.  They offer a few reasons for the sudden jump…

There is no stopping the Android train at this point.  And remember, we just told you about 6 new devices headed to Verizon for the holidays.  How many new iOS devices will there be?  None.