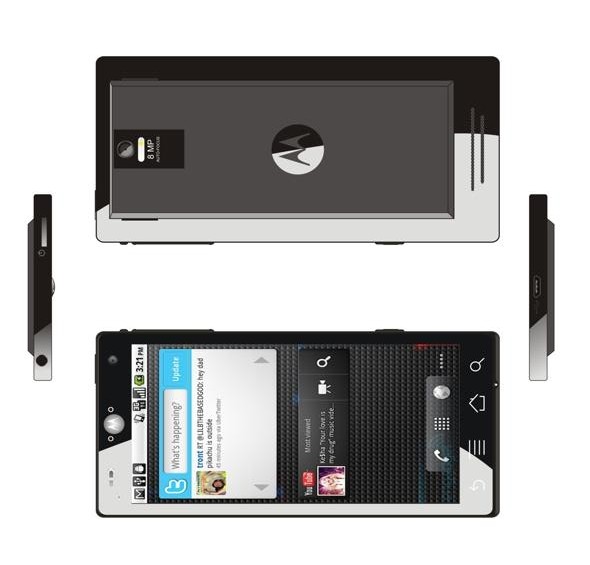 Some interesting news just popped up about the secret Motorola Tegra 2 device that we asked you to name this morning.  The latest from Android and Me suggests that the device will not be exclusive to Verizon and could actually hit all 4 major carriers, sort of like the Galaxy S lineup of phones did.  They also believe (as we do) that it will be 4G and should debut at CES in January as a device most of us could only dream about.

I will say that while it may not be “exclusive”, Verizon will do its best to make their Droid version as exclusive as possible.  Don’t be surprised if the Big Red release has Droid written all over it with a return to the black metal look of the original Droid and Droid X.

Seriously, can we just skip the holidays and jump right to 2011?

Via:  Android and Me Photo:  Concept Phones