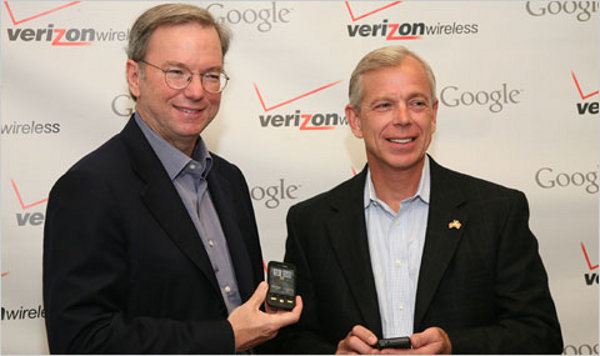 Lowell McAdam, COO of Verizon, just announced that we will see 4G LTE smartphones and tablets in action this January at CES.  He mentioned that development has really taken off much faster than they had expected and will show a half dozen or so devices at the event.  You have to assume this will be the first major sighting of the Droid tablet (Stingray) which is now rumored to be LTE capable and possibly the Motorola Tegra 2 device.

In even better news, the Droid Life team will be at CES to cover all of this insanity.  This holiday season is looking to be more and more of a snoozer with January as the target of some game changers.