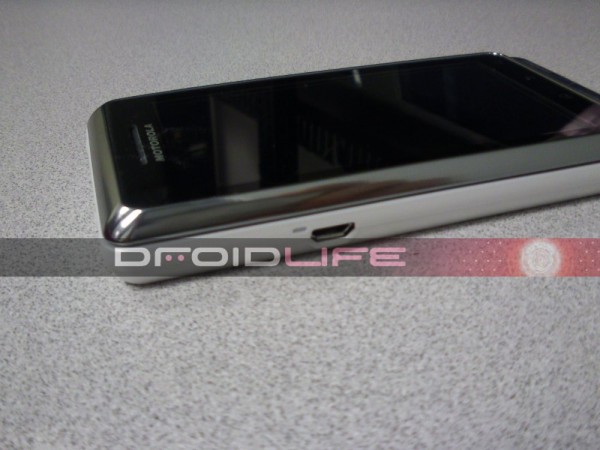 A new Verizon roadmap of sorts has leaked out from a variety of sources through Engadget and we’ve grabbed the major bullet points which affect your Droid lives.  The entire roadmap basically highlighted every Android device expected to hit VZW over the next few months, but we picked out the “Droid” friendly ones.

Here is what the new rumors suggest…

What can we make of this?  Word from our sources after the break.

So we’re really just waiting for Q1 2011 then right?  Unless Motorola has a secret device up their sleeves, we aren’t going to see a big holiday splash to ramp up the Droid line again.  I guess we’re stuck with the Samsung Tab?