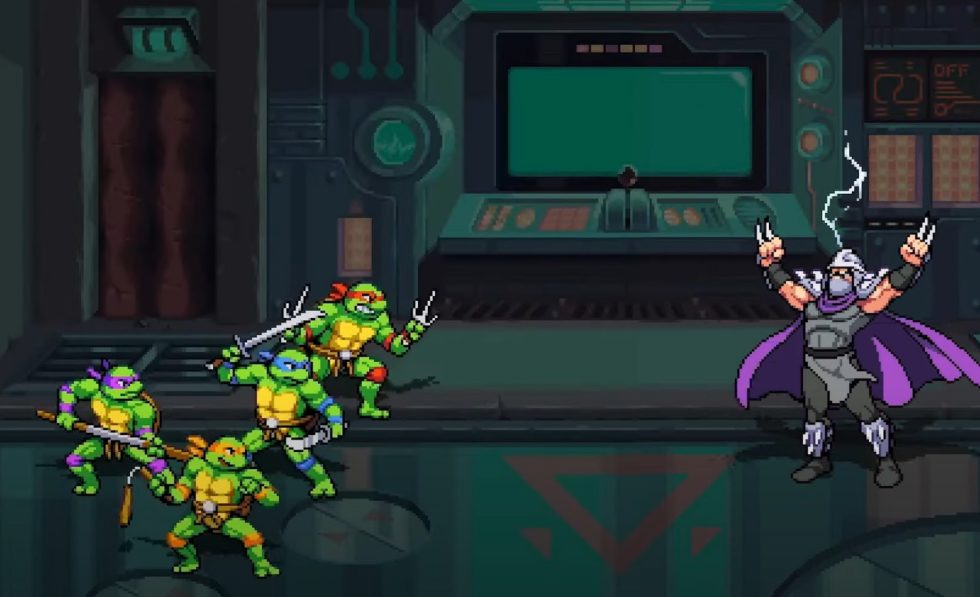 Netflix has a new game published to Android and iOS this week, one that should get many mobile gamers hot and bothered. I’m talking about TMNT: Shredder’s Revenge, a total blast from the past in terms of gameplay, visuals, and co-op capabilities.

This game was released to other platforms back in 2022, though, its mobile release is only now arriving via Netflix’s new found love for mobile gaming. In fact, you can only play this title if you have an active Netflix account, which can be seen as either awesome or totally dumb. For those Netflix subscribers, you’ll be pleased to know that the game has zero ads and no in-app purchases.

Reviewed exceptionally well on other platforms, TMNT: Shredder’s Revenge puts you in the shells of Teenage Mutant Ninja Turtles, along with a few of their companions, in a raging battle against Shredder, Krang, and the always smelly Foot Clan. Players can team up with other Netflix subscribers to play the game, and honestly, it looks like a ton of fun. You’ll find me on there shortly.