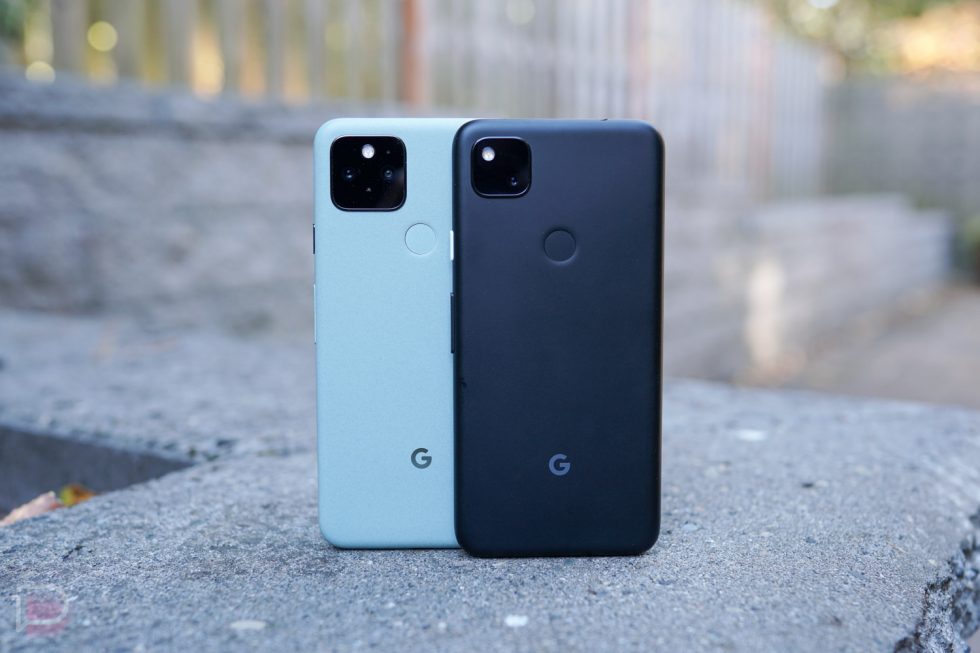 Google released Android 13 QPR2 Beta 2 just now for select Pixel devices. Inside, it appears that Google has a few fixes for issues, but also they have identified new issues that flashers should take note of. All things considered, this should be daily driver worthy for most everybody, so if you’re on that QPR train, then go ahead and keep rolling with it

For fixes, Google notes that they fixed an issue with System UI that caused the Home screen to become unresponsive. Additionally, they fixed an issue where after switching back to Normal video mode from Slow Motion mode inside of the official Google Camera app, the app continued capturing slow-motion video if the capture speed was changed between 1/8x and 1/4x while in Slow Motion mode. An odd bug indeed, but it should be fixed.

As for any new issues, you can read about those here.

If you’d like to grab the update, the easiest way is going to be through the Android Beta Program. Sign-up for that here. If you’d like to go another route, you can manually flash factory image or OTA files linked below.