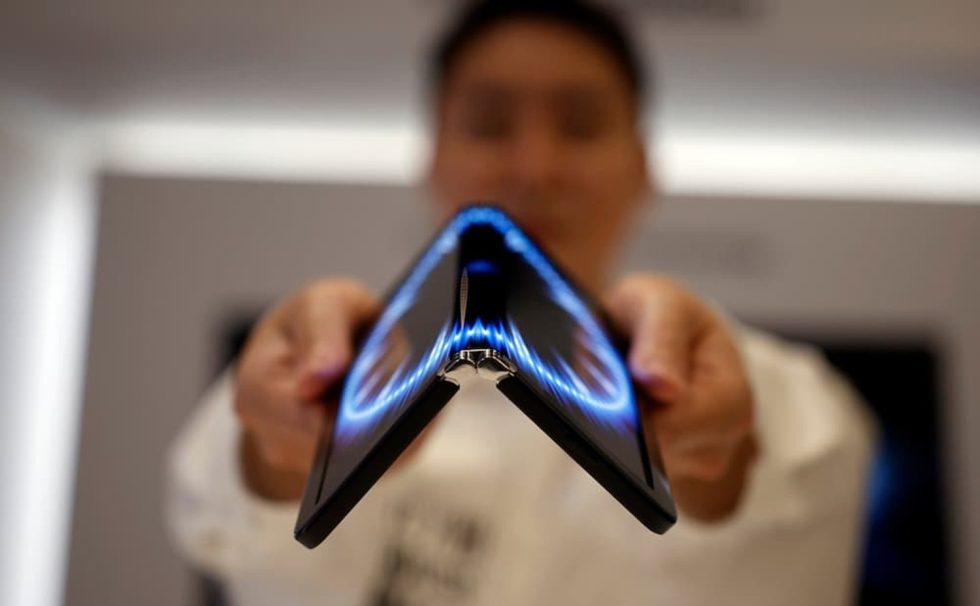 LG is at CES this year, showing Galaxy Z Fold devices owners exactly what they shouldn’t do with their foldable phone. What’s actually happening, you may ask? LG Display is showing off a foldable OLED display that can fold both ways, forward and backward. Badass? Absolutely.

It’s an 8-inch panel, with LG Display describing it as the 360-degree Foldable OLED. They go on to say that the panel is a, “revolutionary technology that successfully enables a device to fold both ways to bring greater utilization, as users can now choose different form factors according to their task.”

How durable is it? Pretty durable, according to LG. Similar to how Samsung tests its Z Fold displays, LG says that they have folded this display more than 200,000 times, and wouldn’t you believe it, it hasn’t busted yet. Furthermore, for all of us worried about wrinkles in our foldables, a “special folding mechanism” minimizes said wrinkles along the folding areas.

While this is an amazing idea, there’s no telling if and when we might see a phone launch with this. Since LG no longer has a vehicle for selling such things, I suppose they would need to identify a partner to launch a phone with this display and who would pay LG to manufacture it?