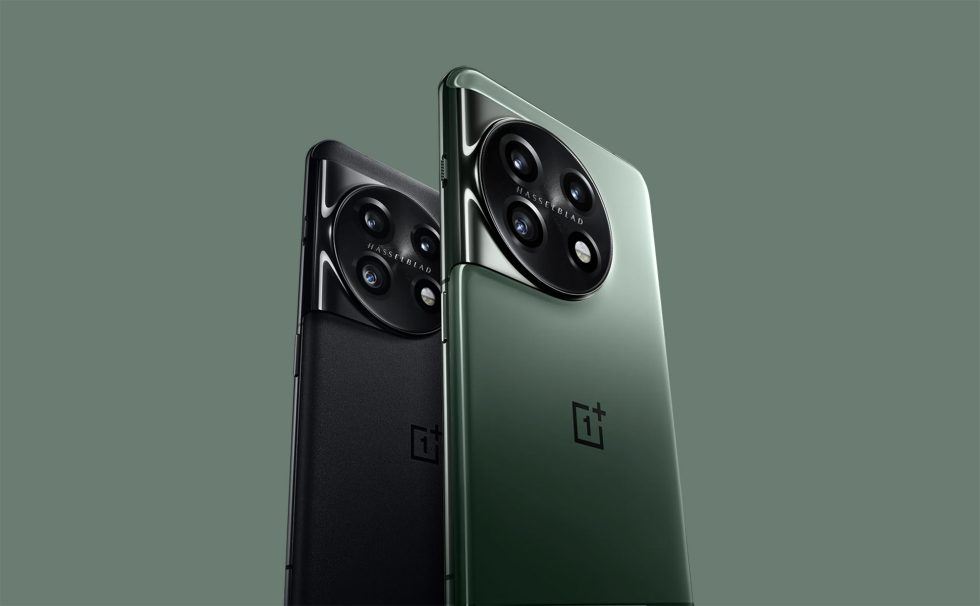 The OnePlus 11 won’t launch on a global scale until February 7 at the earliest. Before we get to that date, OnePlus has gone ahead and revealed the phone in full in China, marking the second year in a row they’ve killed off any surprises for the US. Hey, if anything, now we know what’s coming, right?

While not a “Pro” version, the OnePlus 11 sure comes off as a pro-level phone. According to the specs on the OnePlus China site, here’s what we are getting. The phone is powered by a Snapdragon 8 Gen 2 and features a 6.7″ 2K AMOLED display at 120Hz. You’ll find 12GB or 16GB LPDDR5X RAM, 256GB or 512GB UFS4.0 storage, 5000mAh battery with 100W wired fast charging, Bluetooth 5.3, WiFi 6, fingerprint sensor, support for Spatial Audio, and a big ol’ fancy new camera housing. There does not appear to be wireless charging.

The camera in the OnePlus 11 is Hasselblad branded, with all new sensors, as far as I can tell. You get a main 50MP IMX890 sensor with OIS, 48MP IMX581 super wide angle sensor that can shoot macros, and a 32MP IMX709 portrait lens. 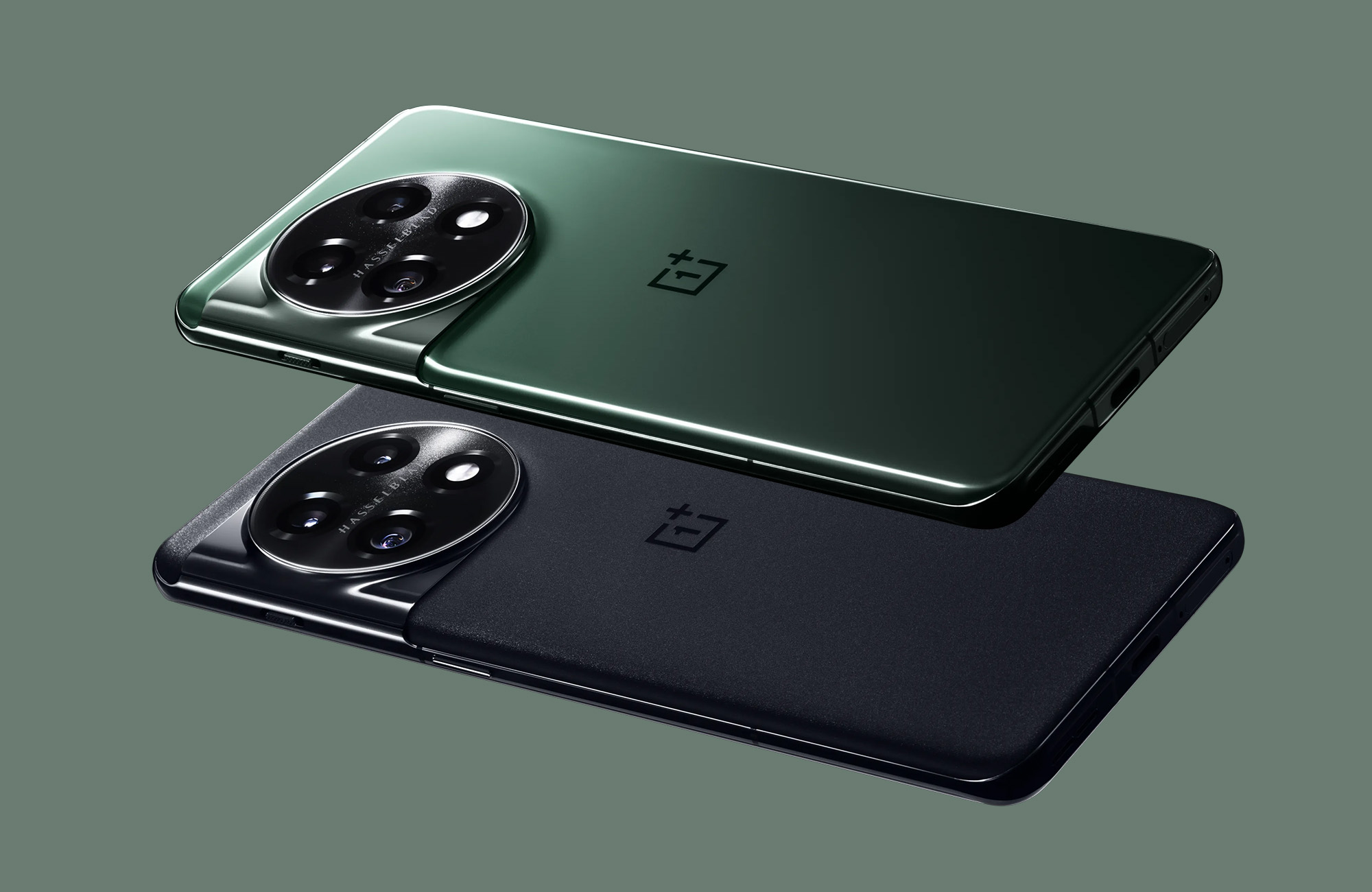 In the design department, OnePlus wants you to think of its giant circular, “chromed-out, stainless steel camera module” as being inspired by a black hole. The rest of the phone is all-glass and metal and certainly looks like a OnePlus phone. The front display is curved, by the way. The phone measures in at 163.1mm x 74.1mm x 8.53mm and weighs 205g. It comes in “Instant Green” or “Endless Black,” which appears to be the only matte color of the two.

In other notes, OnePlus has made it clear that this phone should be great for gaming, has a “bionic” vibration motor (that I’m weirdly excited about), and brings the Alert Slider back. The OnePlus 11 also runs Android 13 with ColorOS 13.

Again, the OnePlus 11 launches in the US some time around February 7. We’ll know pricing and configurations at that time.

You can read all about it at OnePlus’ China site.