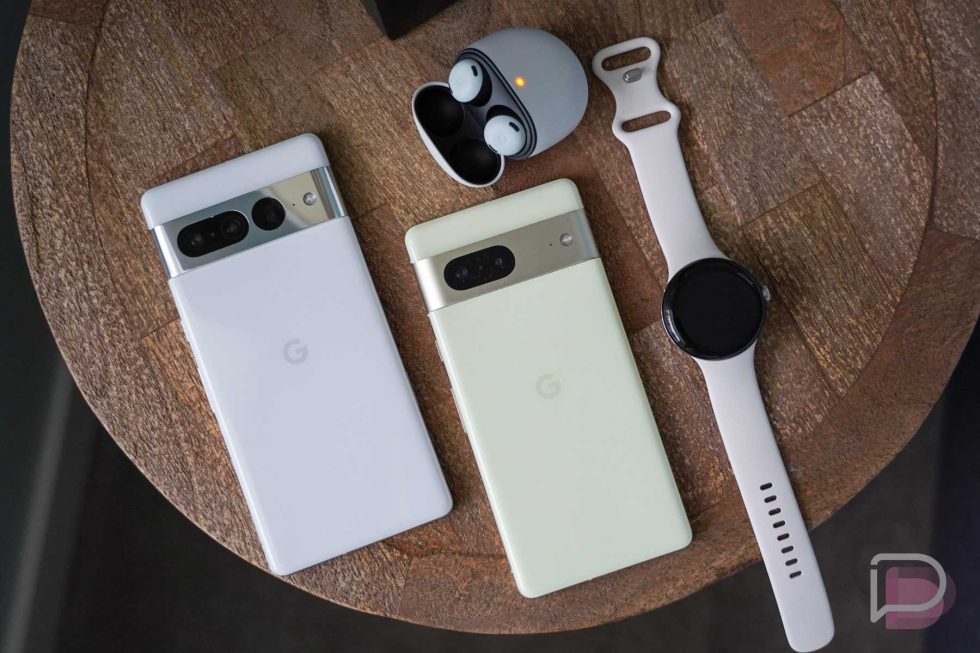 The January Android update is rolling out now to Google Pixel phones and it brings a bit more than just security patches. Google is addressing several bugs, but as was promised, Spatial Audio is here for devices like the Pixel 6 and Pixel 7.

We are still waiting for Google to post their official changelog for the update to confirm everything that’s included, in case there is more than we currently know. However, Verizon posted changelogs for all of the Pixel phones they support and have spilled the beans.

Below, we have the changelog for the January 2023 Pixel update, which touches on security, fingerprint improvements, Bluetooth fixes, a camera issue in the Pixel 7 line, a Pixel 7 display bug, and an issue that was showing landscape layouts erroneously.

Again, we are waiting for official word from Google because there could be additional notes to make here. Verizon’s list is at least giving us a start. Should we get more info, we’ll be sure to update this post.

You have an headphones that’ll take advantage of Spatial Audio? Let us know what you think.