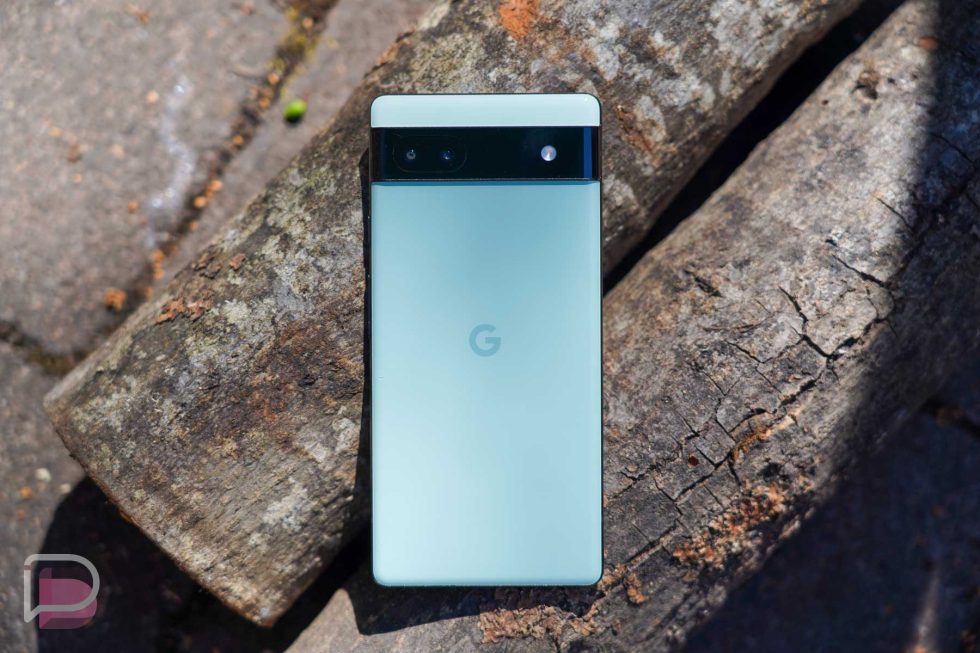 No one has ever given me a phone for the holidays and it mostly makes sense that they wouldn’t. I talk about phones for a living and typically have several new phones floating around at all times. However, if I wasn’t in this line of work, I can’t think of many presents that would absolutely win the day than a brand new phone. The Pixel 6a could be that phone that you either give or get.

Originally priced at $450, the Pixel 6a is back down to $299 as a last minute holiday shopping idea. This is a deal that tops almost all of the deals at the moment, unless you want something a little more high-end and would rather go for the Pixel 7, which is also discounted.

Why is the Pixel 6a so good? There’s a lot that makes it a really solid phone, but we actually thought it was slightly overpriced at $450 when it launched. It lacks a 90Hz display and the stellar battery life we hoped for. It does still have a perfectly-sized design, solid camera, spunky performance, and plenty of years worth of updates for owners to look forward to, though. Our review dives into all of that in more detail.

If you don’t have time to read that, just know that I 100% believe this phone is perfectly priced at $299. There aren’t any other $299 phones I’d recommend over this one, that’s for sure. This is the perfect phone (at this price) to get into the Pixel line and see why some of us tend to favor Google’s phones, even over Samsung’s mostly excellent range.