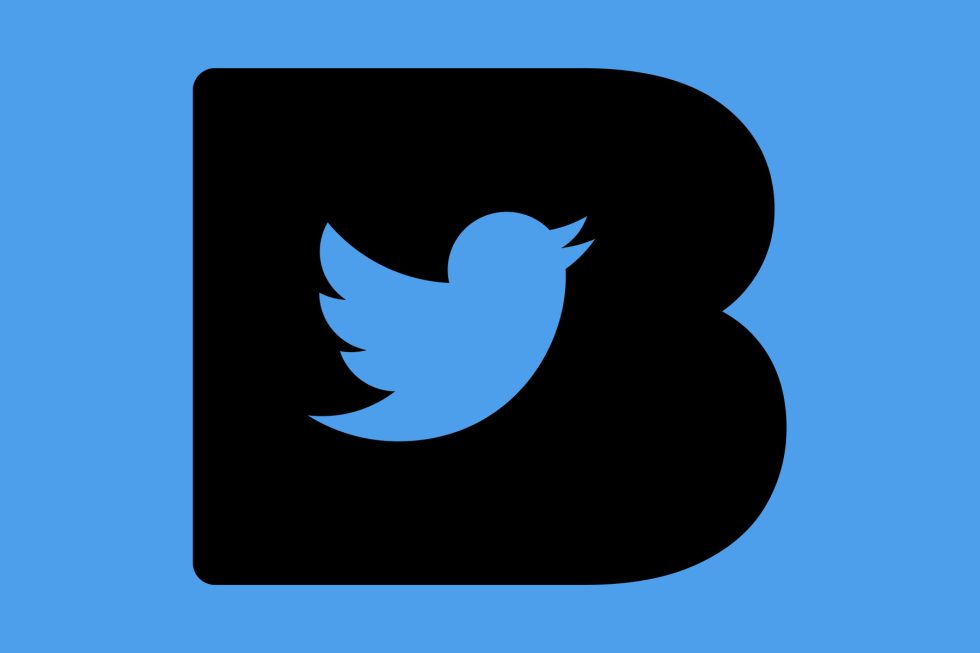 The newest version of Twitter Blue that launched in early November as a way for folks to pay to have a blue checkmark next to their name was quickly paused because, well, it wasn’t that well thought out. After some tinkering by the new lords of Twitter and a commitment to verify all Blue subscribers going forward to avoid mass impersonation, the new Twitter Blue is once again back.

The new-new Twitter Blue still has features like the ability to edit a Tweet, upload videos in 1080p, and read threads in a Reader Mode. Most importantly for those who have always obsessed over having a blue checkmark, that is here as well.

To get into the new-new Twitter Blue, Twitter says that it will review accounts to “ensure they meet all of our requirements, including our rules against impersonation.” If that happens, then a blue checkmark is delivered. If they find that you are being sneaky, they may suspend you without refund.

Interested in paying for a blue checkmark? On iOS, that will cost you $11/mo, probably because the new Twitter owners want to make up for the fact that Apple takes a cut of sales that happen on their platform. If you’d like to pay the old $8/mo amount, you can sign-up on the web and “have Twitter Blue access on all supported platforms (iOS, Android, and web).”

Sign-ups through the Android app are apparently coming “soon.”

On a note related to blue checkmarks, Twitter today announced that they are replacing the “official” label on some business accounts and instead giving them a gold checkmark. Also, they will start changing government and multilateral accounts with a gray checkmark.