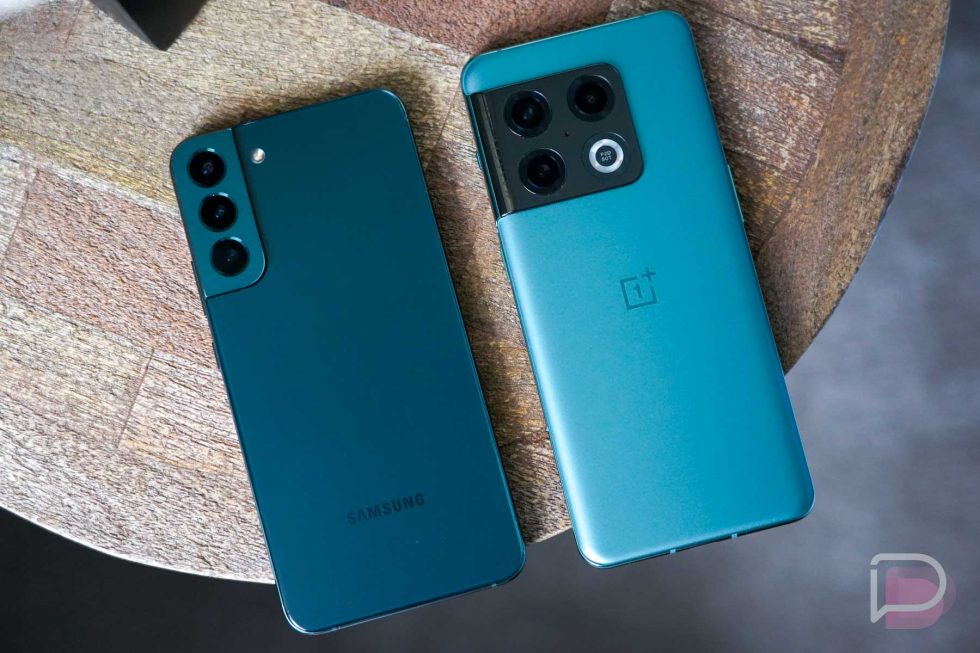 We’re getting close to the end of the year, and with that, we’ll be announcing our choice for Phone of the Year (POTY). We usually like to get the readers involved as well, putting up a poll with the most popular phones from that year. With that said, which phone will get your vote this year?

In a related sad note, it seems that at least here in the US, there really aren’t that many options for us to choose from. We have the main devices from Samsung, Google, OnePlus, and…? Is there someone else worthy of votes? Did Motorola have a sleeper this year? Maybe Sony and its high-priced Xperia lineup?

If we’re being realistic this vote will come down to the top devices from Samsung and Google, with the Galaxy S22 lineup, latest Galaxy Z foldables, and Pixel 7 devices likely to win the top spot. It’s not that this is a bad thing, given those are all excellent devices, but that’s not the way things used to be.

I task you all with the duty of racking those brains, thinking long and hard about which phone is deserving of the top spot. Keep in mind, you don’t have to own the phone to vote for it. If you think the Z Fold 4 was the best device, even though a lot of us can’t afford it, that’s fine! If you’re a Pixel fanboy but want to give credit to Samsung’s Galaxy S22 Ultra this year, then by all means, do whatever you think is right. Vote with your heart.

Expect the POTY poll to be up soon!