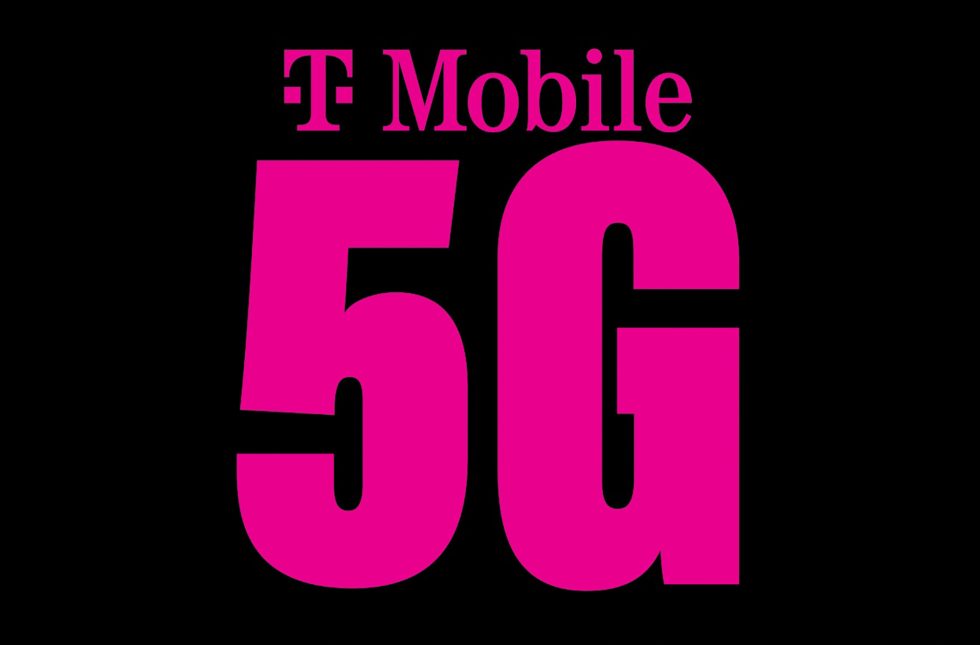 In October, T-Mobile continued its reign of high-speed dominance here in the US. This month, it has announced that it is getting even faster, thanks to the launch of a new layer of 1900MHz mid-band UC (ultra capacity) 5G spectrum nationwide, which should ultimately result in increased speed and performance for customers.

For those looking to achieve the greatest wireless speeds, it appears as though you’ll want a Galaxy S22 device. According to T-Mobile, it has begun green lighting its three-carrier aggregation, which combines three channels of mid-band 5G spectrum and beams it right to your phone. In T-Mobile’s own testing, peak speeds are reported to be topping 3Gbps. You obviously won’t see these speeds everywhere, but in select locations across the US, you will. With that said, the carrier does state that this three-carrier aggregation will expand nationwide and be accessible on other devices in the “near future.”