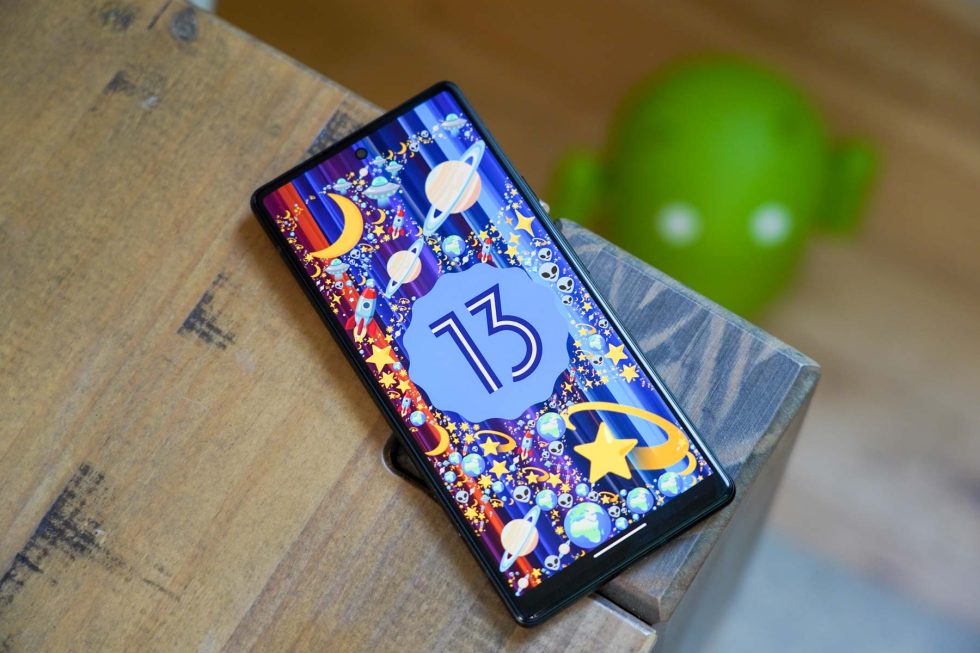 After testing Android 13 Beta builds for several months, our testing period completed yesterday with the release of the December Android update for Pixel phones. But now that we have finished with this beta program, we have a couple of items to consider going forward – do we stay in the Android Beta Program and continue testing new stuff or leave and remain in stable?

The December Android update is a Quarterly Platform Release (QPR), also known as QPR1. A QPR build is a larger-than-usual build of Android, as it fixes more bugs than a typical monthly patch and often arrives alongside a Pixel Feature Drop. The updates are big enough and impact enough stuff that Google opens up beta builds for them to get folks like you and I testing them until they go stable. We started testing QPR1 in September and it is now here for everyone.

Now that we are done with QPR1, it’s time to start looking toward Android 13 QPR2. And because QPR2 will also be a sizable release, Google is going to let us beta test it as well. Better put – the Android 13 Beta is still alive and QPR2 is right around the corner. In fact, Google announced this week that Android 13 QPR2 beta is coming next week.

Alright, here’s what you need to decide:

And that’s it. Now that the Android 13 QPR1 beta program is done, you get to decide if you want to opt-out and flow with stable Android 13 again for a while or you can stay in (or join) and keep testing new stuff. New stuff is right around the corner. Also, if you want out for now, you can always join back up later.

Who’s ready for another beta? Me!