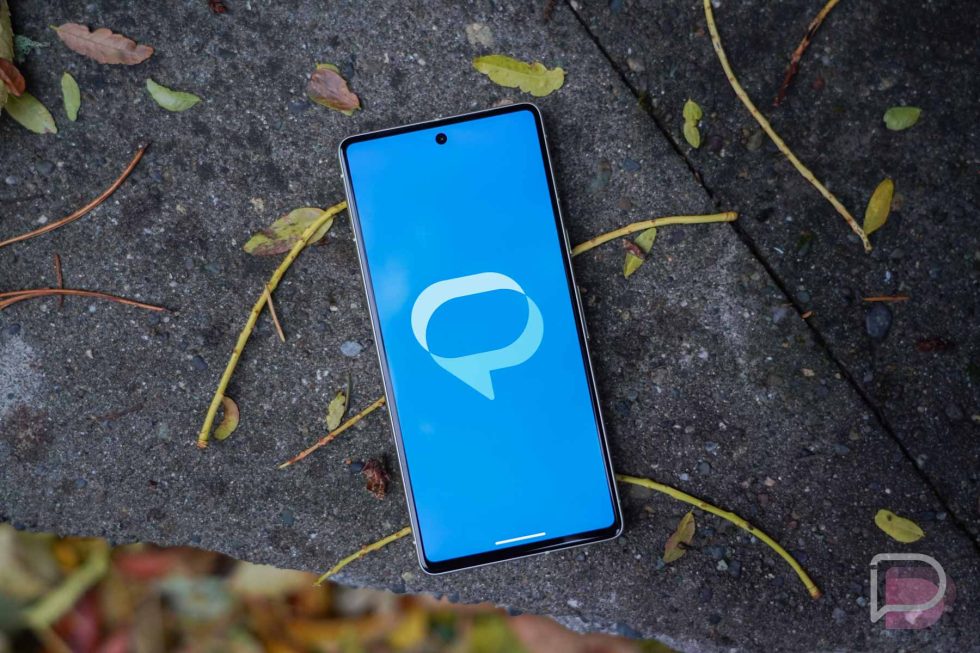 The messages you send between more than a single other person should be private, right? I’m talking about encryption, and the idea is that no one should be able to read your messages other than the people you are sending them to. With Google Messages, the messages you sent have been encrypted for a while over RCS, but only in one-on-one conversations. That’s changing today.

Google announced back in May that they were working on end-to-end encryption for group messages and it is now ready. Group messaging encryption is rolling out to “some” in the Google Messages beta over the coming weeks.

Since this is only rolling out to some and works only over RCS, everyone in your chats will have to use RCS in order for it to work. It will take time for everyone in your texting circle to get onboard, which I’m pointing out since Google’s rollouts often take a lot of time. This is another one of those situations.

Want to be a part of the Google Messages beta? You can join by enrolling in both the Google Messages beta program (here) and the Carrier Services beta (here). Once enrolled, you should receive updates to each that’ll get you on beta builds and to receive new features, like the encrypted RCS group chats we just talked about. If you’d like to unenroll from those programs, you simply click the same links above and then “leave.”

As a bit of a bonus feature in addition to encrypted group chats, Google is rolling out emoji reactions for RCS messages. Google says that you can use any emoji to do so. Availability of this is listed as coming “soon,” but I’d bet that being in the beta program will let you use it first.

Is RCS your go-to way of communicating at this point or are you stuck with a mixture of iPhone friends, RCS users, and those (like me) who have moved out of texting and onto more modern messaging platforms?