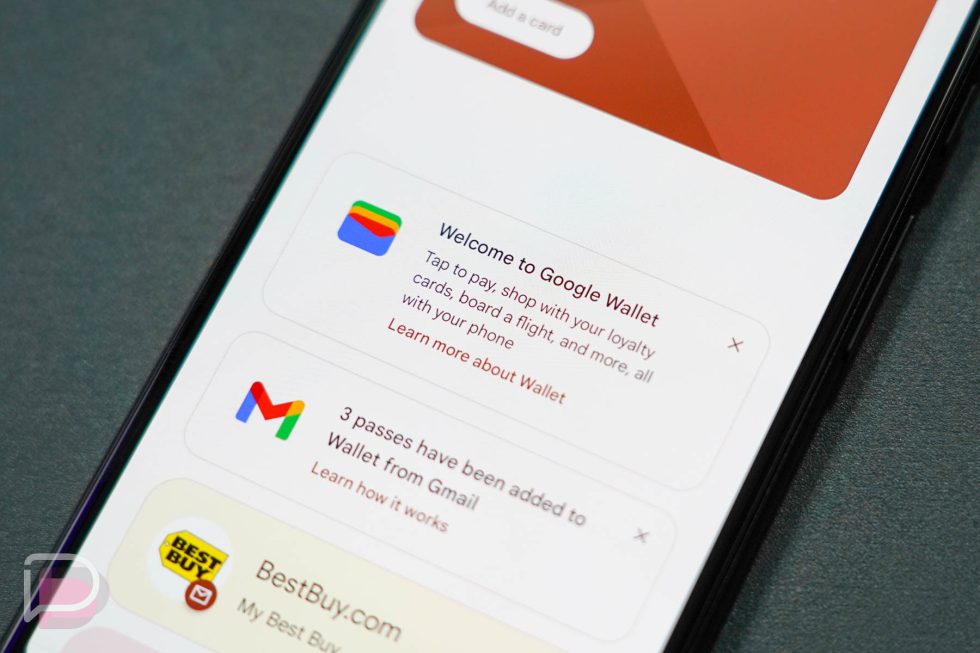 When Google announced the new Google Wallet back in May, digital IDs were one of the major new features they highlighted as one of the reasons for re-launching the name “Wallet.” While not supported at first, the idea was that one day, probably far down the road, we might be able to add a digital driver’s license or state ID to Google Wallet and truly ditch our physical bifold.

In an update that appears to be rolling out with Google Play Services v48.22 for December, Google has suggested that it is going to open up digital IDs (driver’s license and state ID) as a Google Wallet beta feature.

In the latest changelog posted to the Google System Updates support page, a bullet point under the Wallet section says the following:

[Phone] Beta feature to allow users from selected US state(s) to digitize their state ID/driver’s license into the Google Wallet for convenient, private and secure presentation.

There is a reference note that ties this change to the Google Play Services version I mentioned above. We aren’t sure if there will also be an update to Google Wallet or a new way to opt-in to Google Wallet’s beta track to make this beta magic happen, but I’d imagine that to be the case. I just checked at the time of this posting and there isn’t a beta opt-in on Google Wallet’s Play Store listing yet.

Another key point to consider here is the “users from selected US state(s)” part. Most states in the US do not allow for a state ID or driver’s license to become digitized. Apple recently launched digital IDs and so far, according to MacRumors, only 3 states are supported. Another 9 states have committed to supporting them down the road.

Unfortunately, this single line for a Google System Updates page is all we have to go on at the moment. This note sure feels like it’s in need of a deeper announcement from Google.